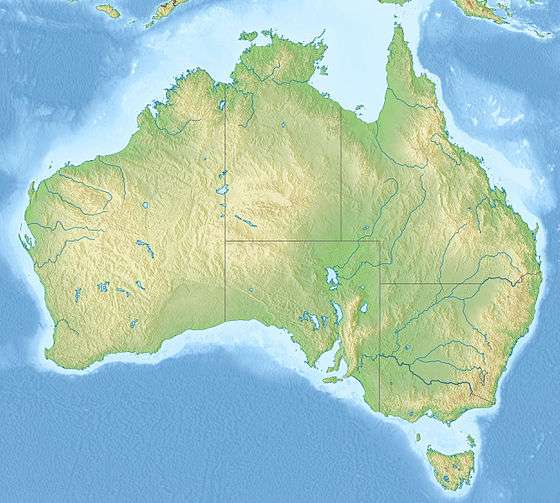 Until 2008, the Australian Masters was always held at the Huntingdale Golf Club in South Oakleigh, Victoria, Australia, but from 2009, a rotation system will be introduced and the event will be staged at different courses in the Melbourne area.[1]

Home golfers have dominated the event, with former world number one Greg Norman having the most success, winning the Gold Jacket on six occasions. Two other Australians have also won three times – Craig Parry and Peter Senior. Overseas players to have taken the title include European Ryder Cup stars, Bernhard Langer and Colin Montgomerie.

Since 2007, the Official World Golf Ranking has awarded at least 20 points to Australian Masters winners. Some editions have had top American and European players, which increased the points to 32 in 2011, 30 in 2010 and 28 in 2009.

On 18 March 2009 the Victorian State Government announced a major coup, confirming that then World Number 1 Tiger Woods would play in the 2009 event at its new venue, Kingston Heath.[2] The announcement caused a minor public backlash due to 50% of Woods' A$3 million appearance fee being paid by taxpayer funds. Woods' appearance was tipped to generate close to A$20 million for the Victorian economy via tourism and other related areas.[3]

The theme music for the television broadcast during the 1980s and 1990s was "Send Them Victorious" by Graham De Wilde.

Years in brackets show the European Tour season the event fell into.

Note: all editions until 2009 were played at Huntingdale Golf Club.