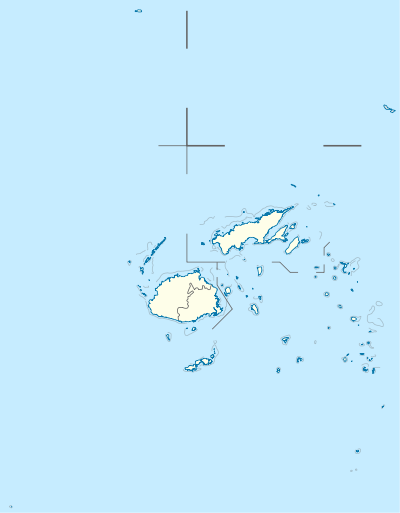 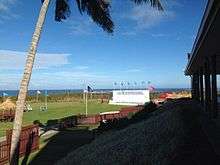 The inaugural tournament was held from 14–17 August 2014 at Natadola Bay Championship Golf Course. It was a tier one event on the PGA Tour of Australasia and was co-sanctioned with OneAsia. The purse for the event was US$1,000,000.[2][3] The 2015 event was played in October with a A$1,125,000 purse and was again co-sanctioned by OneAsia.

Beginning in 2016 event is co-sanctioned with the European Tour.[4]

Co-sanctioned with the European Tour