Belfries of Belgium and France 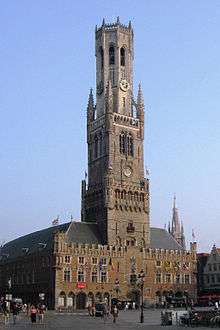 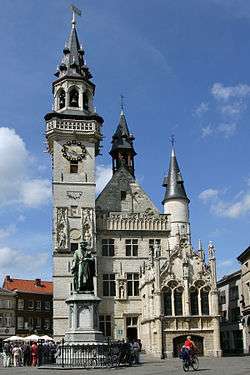 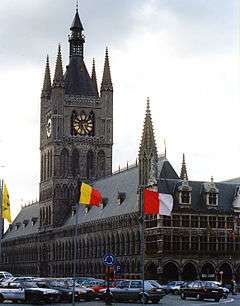 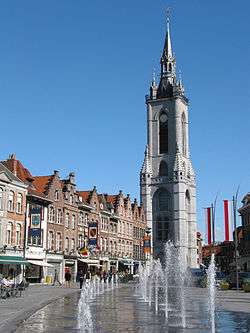 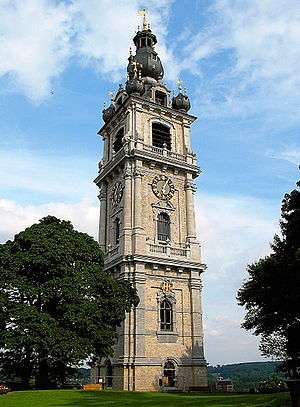 The Belfries of Belgium and France are a group of 56 historical buildings designated by UNESCO as World Heritage Site, in recognition of an architectural manifestation of emerging civic independence from feudal and religious influences in historic Flanders and neighboring regions of the Duchy of Burgundy.

UNESCO inscribed 32 towers onto its list of Belfries of Flanders and Wallonia in 1999. In 2005, the belfry of Gembloux in the Walloon Region of Belgium and 23 belfries from the Nord-Pas-de-Calais and Picardy regions in the northern tip of France were appended to the renamed list. One notable omission is the Brussels City Hall belfry, as it is already part of the Grand Place World Heritage Site.

However, despite this list being concerned with civic tower structures, additional six church towers were also made part of it under the pretext that they had served as watchtowers or alarm bell towers. These are the Cathedral of Our Lady in Antwerp, the St. Rumbolds Cathedral in Mechelen, the St. Peter's Church, Leuven, the St. Germanus Church in Tienen, the Basilica of Our Lady in Tongeren and the St. Leonard's Church in Zoutleeuw.

Most of the structures in this list are towers projecting from broader buildings. However, a few are notably standalone, of which, a handful are rebuilt towers formerly connected to adjacent buildings. 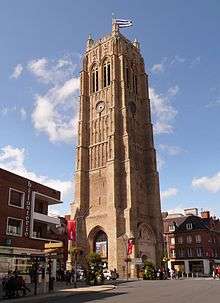 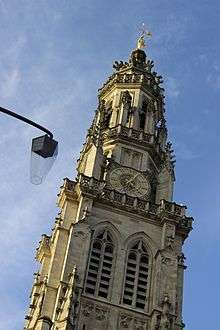 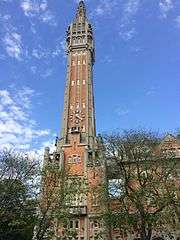