C. N. Annadurai, the first non-Congress chief minister of Tamil Nadu resigned his seat in 1967 after he was nominated for chief ministership. It was later contested and won by Murasoli Maran. 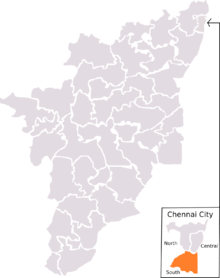 Members of the Parliament