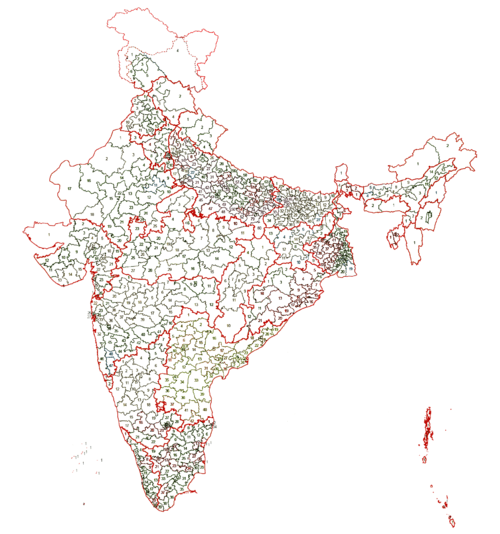 The Lok Sabha, the lower house of the Parliament of India, is made up of Members of Parliament (MPs). Each represents a single geographic constituency. There are currently 543 constituencies.

Under the Delimitation Act of 2002, the Delimitation Commission of India has redefined the list of parliamentary constituencies, their constituent assembly segments and reservation status (whether reserved for Scheduled castes (SC) candidates or Scheduled tribes (ST) candidates or unreserved). Karnataka Legislative Assembly election, 2008, which took place in May 2008, was the first state election to use newly demarcated assembly constituencies.[1] Consequently, all assembly elections scheduled in 2008, viz. in the states of Chhattisgarh, Madhya Pradesh, NCT of Delhi, Mizoram and Rajasthan are based on newly defined assembly constituencies.[2] The size and shape of the Parliamentary and Assembly Constituencies are determined, according to section 4 of the Representation of the People Act, 1950, by an independent Delimitation Commission. Under a constitutional amendment of 1976,[3] delimitation was suspended until after the census of 2001. However, certain amendments to the Constitution made in 2001 and 2003 have, while putting a freeze on the total number of existing seats as allocated to various States in the House of People and the State Legislative Assemblies on the basis of 1971 census till the first census to be taken after the year 2026,[3] provided that each State shall be delimited into territorial Parliamentary and Assembly Constituencies on the basis of 2001 census and the extent of such constituencies as delimited shall remain frozen till the first census to be taken after the year 2026.[3] The number of seats to be reserved for SC/ ST shall be re-worked out on the basis of 2001 census. The constituency shall be delimited in a manner that the population of each Parliamentary and Assembly Constituency in a State so far as practicable be the same throughout the State.[3] 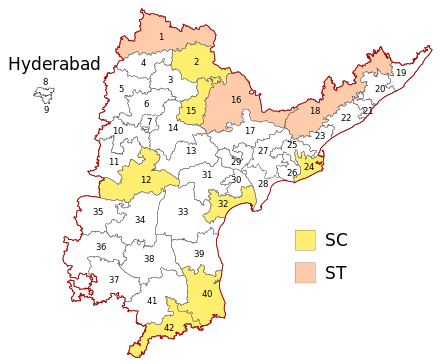 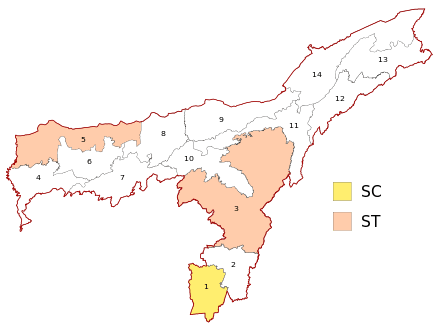 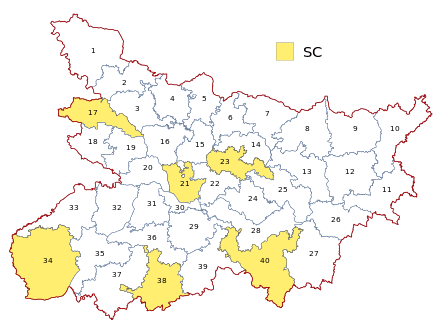 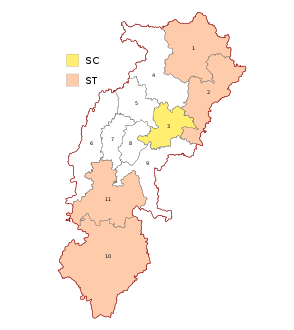 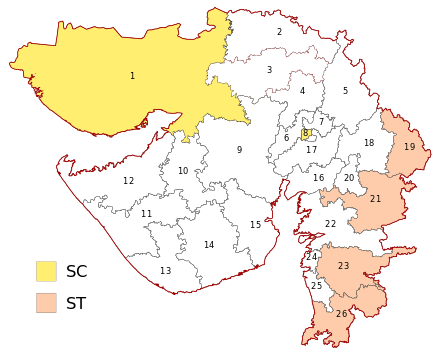 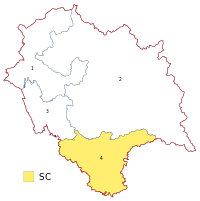 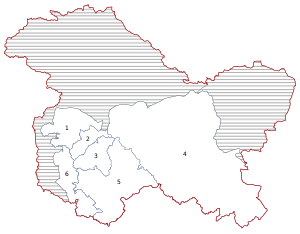 Constituencies of Jammu and Kashmir 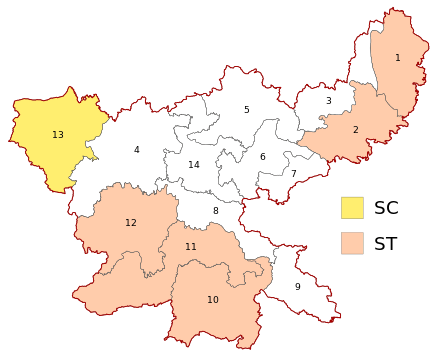 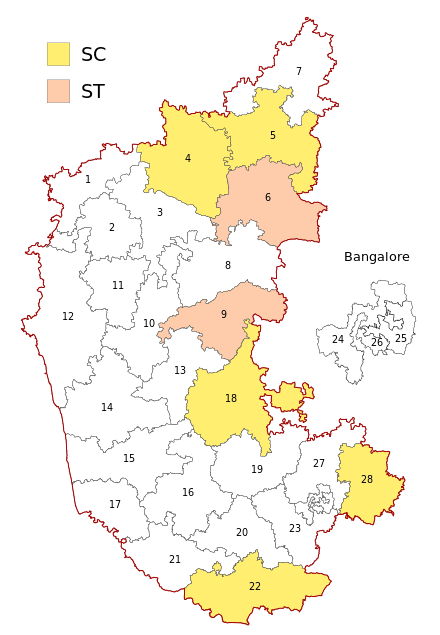 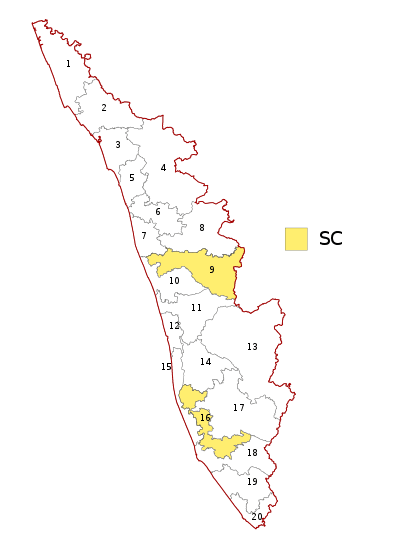 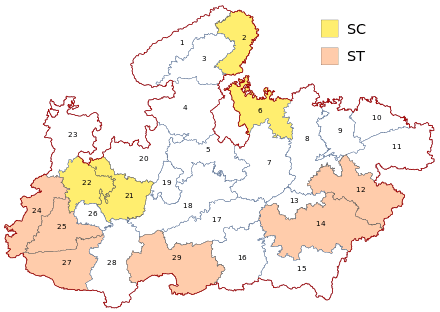 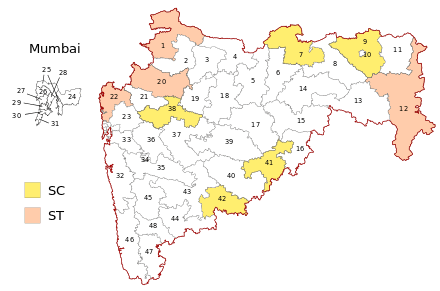 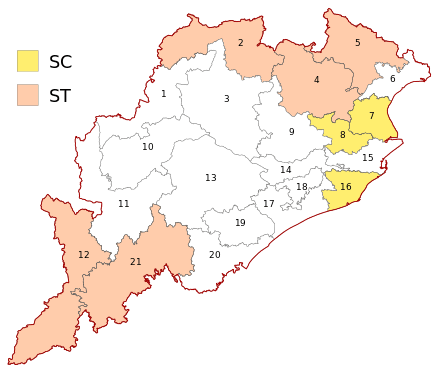 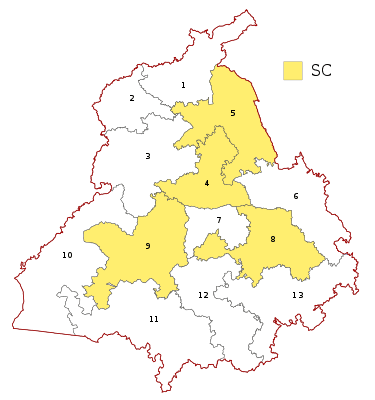 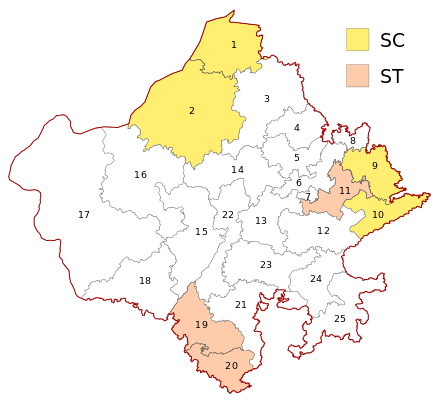 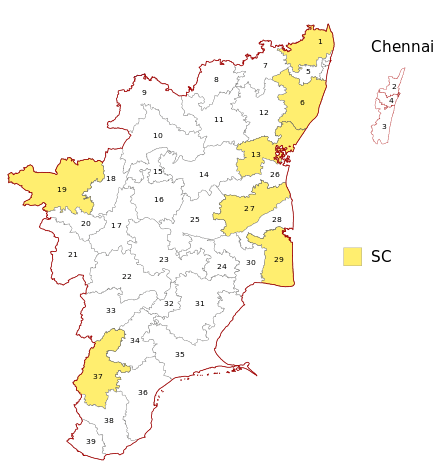 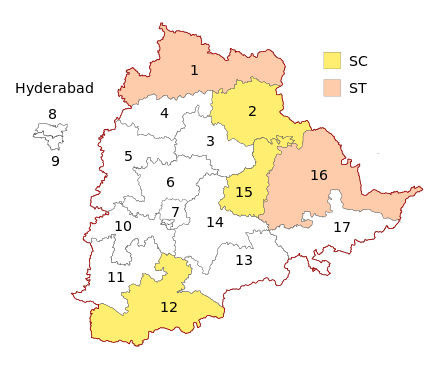 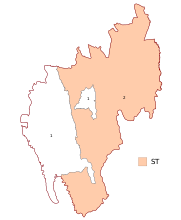 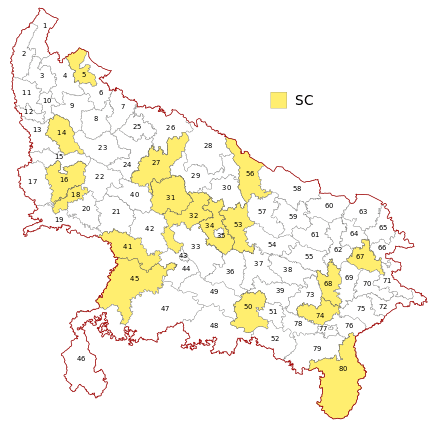 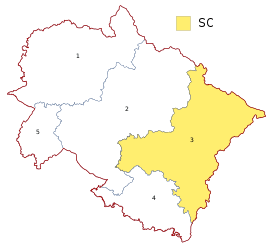 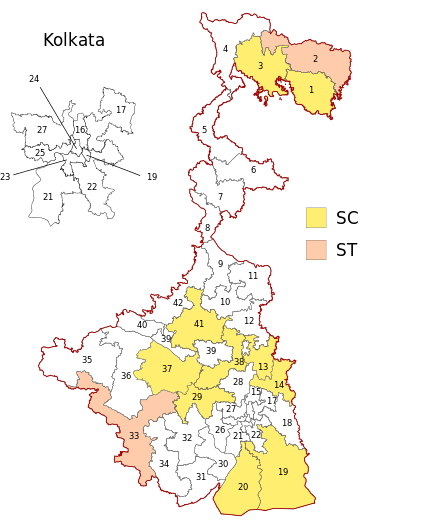 Constituencies in the Union Territories