The European Golden Shoe, formerly known as the European Golden Boot, is an association football award presented each season to the leading goalscorer in league matches from the top division of every European national league. From its inception in the 1967–68 season, the award, originally called Soulier d'Or, which translates from French as Golden Shoe or Boot, has been given to the top goalscorer in all European leagues that season. Originally presented by L'Équipe magazine, it has been awarded by the European Sports Media since the 1996–97 season.

Between 1968 and 1991, the award was given to the highest goalscorer in any European league. This was regardless of the toughness of the league in which the top scorer played and the number of games in which the player had taken part. During this period Eusébio, Gerd Müller, Dudu Georgescu and Fernando Gomes each won the Golden Boot twice.[1]

Following a protest from the Cyprus FA, which claimed that a Cypriot player with 40 goals should have received the award (though the official top scorers for the season are both listed with 19 goals), L'Équipe issued no awards between 1991 and 1996. 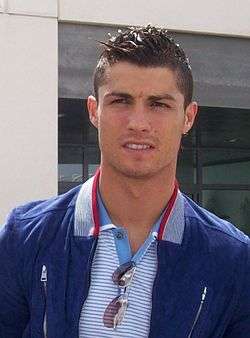 Cristiano Ronaldo is the only player to have won the European Golden Shoe four times. 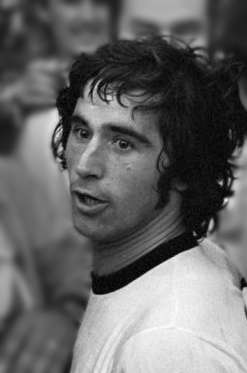 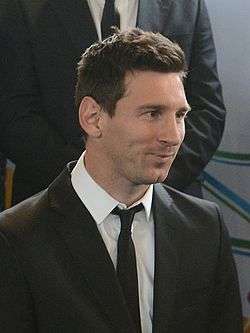