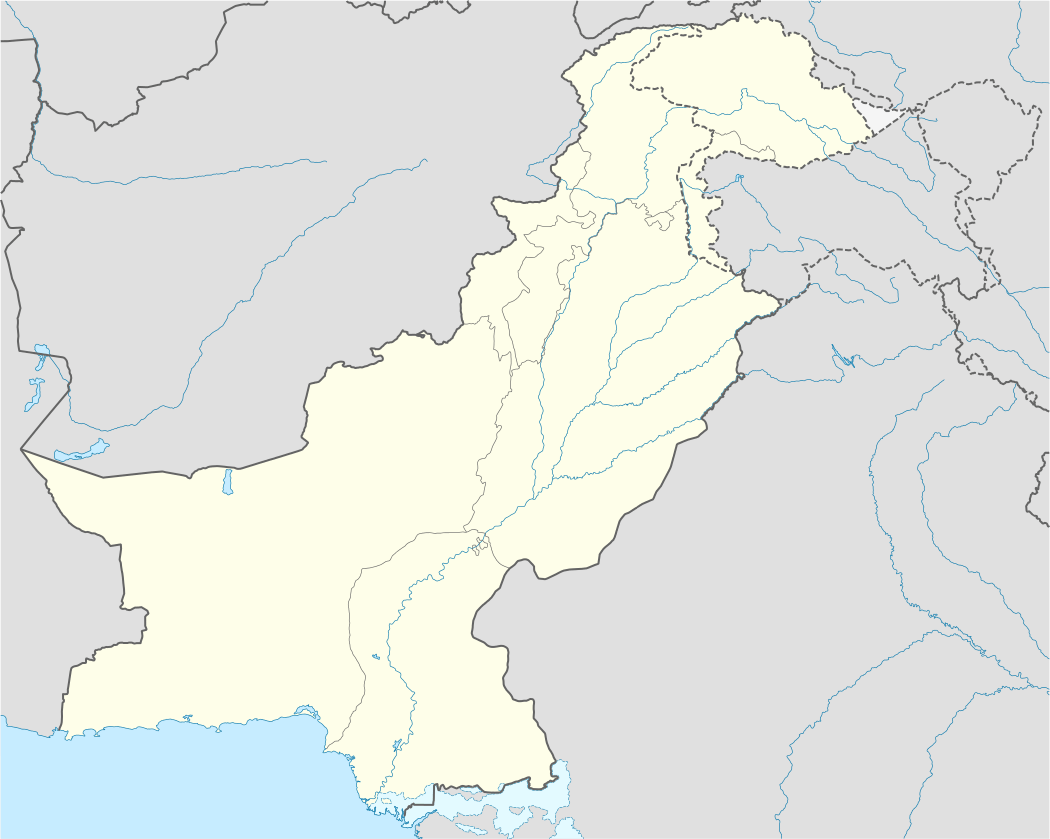 Riwat (Rawat, Murree) is a Lower Paleolithic site in Punjab, northern Pakistan, providing evidence of Homo occupation that is the earliest outside Africa, dating to 1.9 million years ago. The site was discovered in 1983. The artifacts consist of flakes and cores made of quartzite. Another site, called Riwat Site 55, shows a later occupation dated to around 45,000 years ago.