For other uses, see Sardar (disambiguation). 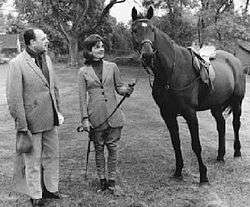 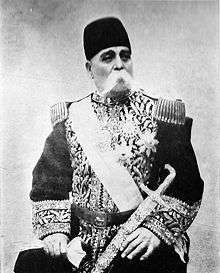 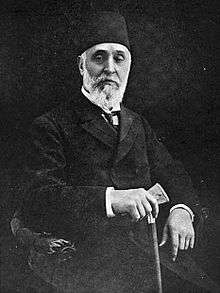 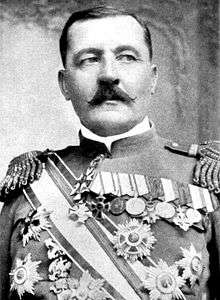 Serdar Janko Vukotić of the Principality and Kingdom of Montenegro. 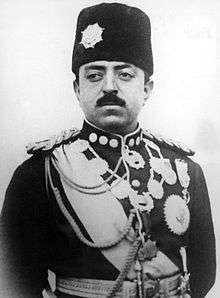 King Amānullāh Khān conferred the title Sardar-i-Ala to those of exceptional service to the Crown. 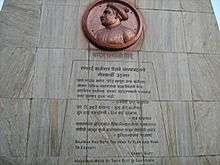 A plaque commemorating H.H. Sardar Ranoji Shinde Bahadur, Prince of Gwalior. The title of Sardar is used by the Maratha nobility of Gwalior State[2] and as such is used by the most senior Mahratta nobles.[3]

Sardar (Persian: سردار ‎‎, Persian pronunciation: ['særdʒæ:r]; "Commander" literally; "Headmaster"), also spelled as Sirdar, Sardaar or Serdar, is a title of nobility that was originally used to denote princes, noblemen, and other aristocrats. It has also been used to denote a chief or leader of a tribe or group. It is used as a Persian synonym of the Arabic title Amir.

The term and its cognates originate from Persian sardār (سردار) and have been historically used across Persia (now Iran), Ottoman Empire and Turkey (as "Serdar"), Mesopotamia (now Iraq), Syria, South Asia (Pakistan, India, and Nepal), the Caucasus, Central Asia, the Balkans and Egypt (as "Sirdar").[4]

The term was widely used by Maratha nobility, who held important positions in various Maratha States of the imperial Maratha Empire.

After the decline of feudalism, Sardar later indicated a Head of State, a Commander-in-chief, and an Army military rank. As a military rank, a Sardar typically marked the Commander-in-Chief or the highest-ranking military officer in an Army, akin to the modern Field Marshal, General of the Army or Chief of Army. The more administrative title Sirdar-Bahadur denoted a Governor-General or Chief Minister of a remote province, akin to a British Viceroy.

In Himalayan mountaineering, a Sirdar is a local leader of the Sherpas.[5] Among other duties, he records the heights reached by the individual Sherpas, which factors into their compensation. Sardar is also colloquially used to refer to adult male followers of Sikhism, as a disproportionate number of Sikhs have honorably served in many high-ranking positions within the Indian Army. Sometimes, it has also been used to describe Punjabi Muslims.[6] 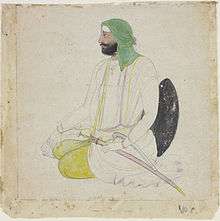