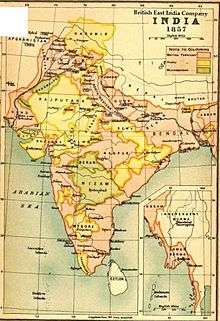 India and Burma in the year 1857: Maratha states occupy regions in central and western India

Maratha (Hindu) dynasties and clans were spread across present Maharashtra and other Indian states. Some of the major clans and their respective places of origin were:

The Marathas ruled much of India in the period immediately preceding the consolidation of British rule in India. The Maratha states came to form the largest bloc of princely states in the British Raj, in terms of territory and population. 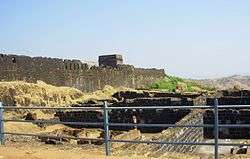 The Maratha Salute states, by precedence :