A mechanical or physical shock is a sudden acceleration caused, for example, by impact, drop, kick, earthquake, or explosion. Shock is a transient physical excitation.

Shock describes matter subject to extreme rates of force with respect to time. Shock is a vector that has units of an acceleration (rate of change of velocity). The unit g (or g) represents multiples of the acceleration of gravity and is conventionally used.

A shock pulse can be characterised by its peak acceleration, the duration, and the shape of the shock pulse (half sine, triangular, trapezoidal, etc.). The Shock response spectrum is a method for further evaluating a mechanical shock.[1]

Shock measurement is of interest in several fields such as

Shocks are usually measured by accelerometers but other transducers and high speed imaging are also used.[12] A wide variety of laboratory instrumentation is available; stand-alone shock data loggers are also used.

Field shocks are highly variable and often have very uneven shapes. Even laboratory controlled shocks often have uneven shapes and include short duration spikes; Noise can be reduced by appropriate digital or analog filtering.[13][14]

Governing test methods and specifications provide detail about the conduct of shock tests. Proper placement of measuring instruments is critical. Fragile items and packaged goods respond with variation to uniform laboratory shocks;[15] Replicate testing is often called for. For example MIL-STD-810G Method 516.6 indicates: ‘’at least three times in both directions along each of three orthogonal axes”. 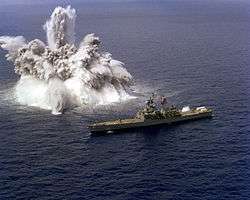 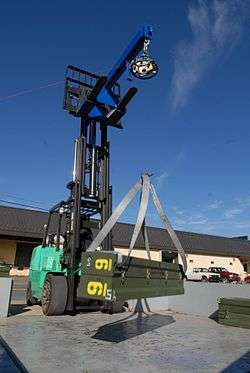 Use of proper test methods and Verification and validation protocols are important for all phases of testing and evaluation.

Mechanical shock has the potential for damaging an item (e.g., an entire light bulb) or an element of the item (e.g. a filament in an Incandescent light bulb):

When laboratory testing, field experience, or engineering judgement indicates that an item could be damaged by mechanical shock, several courses of action might be considered:[17]