Townships of the People's Republic of China

Townships (Chinese: 乡; pinyin: Xiāng), formally township-level divisions (Chinese: 乡级行政区; pinyin: Xiāng Jí Xíngzhèngqū), are the basic level (fourth-level administrative units) of political divisions in China. They are similar to municipalities and communes in other countries and in turn may contain village committees and villages. In 1995 there were 29,502 townships and 17,532 towns (a total of 47,034 township-level divisions) in China.[1]

Much like other levels of government in mainland China, the township's governance is divided between the Communist Party Township Secretary, and the "county magistrate" (Chinese: 乡长; pinyin: Xiāng zhǎng). The township party secretary, along with the township's party committee, determines policy. The magistrate is in charge of administering the daily affairs of government and executing policies as determined by the party committee. A township official is the lowest-level ranked official in the civil service hierarchy; in practice, however, the township party secretary and magistrate can amass high levels of personal power.

Main article: Towns of the People's Republic of China 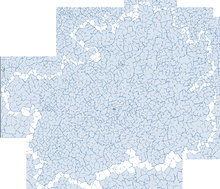 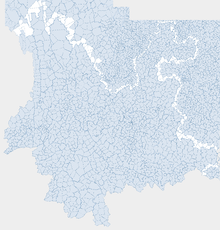