The teams ranked first through fourteenth of the 2009 season and two promoted teams from the 2009 League One season participated in this season. Shandong Luneng won the title for third time in seven years. 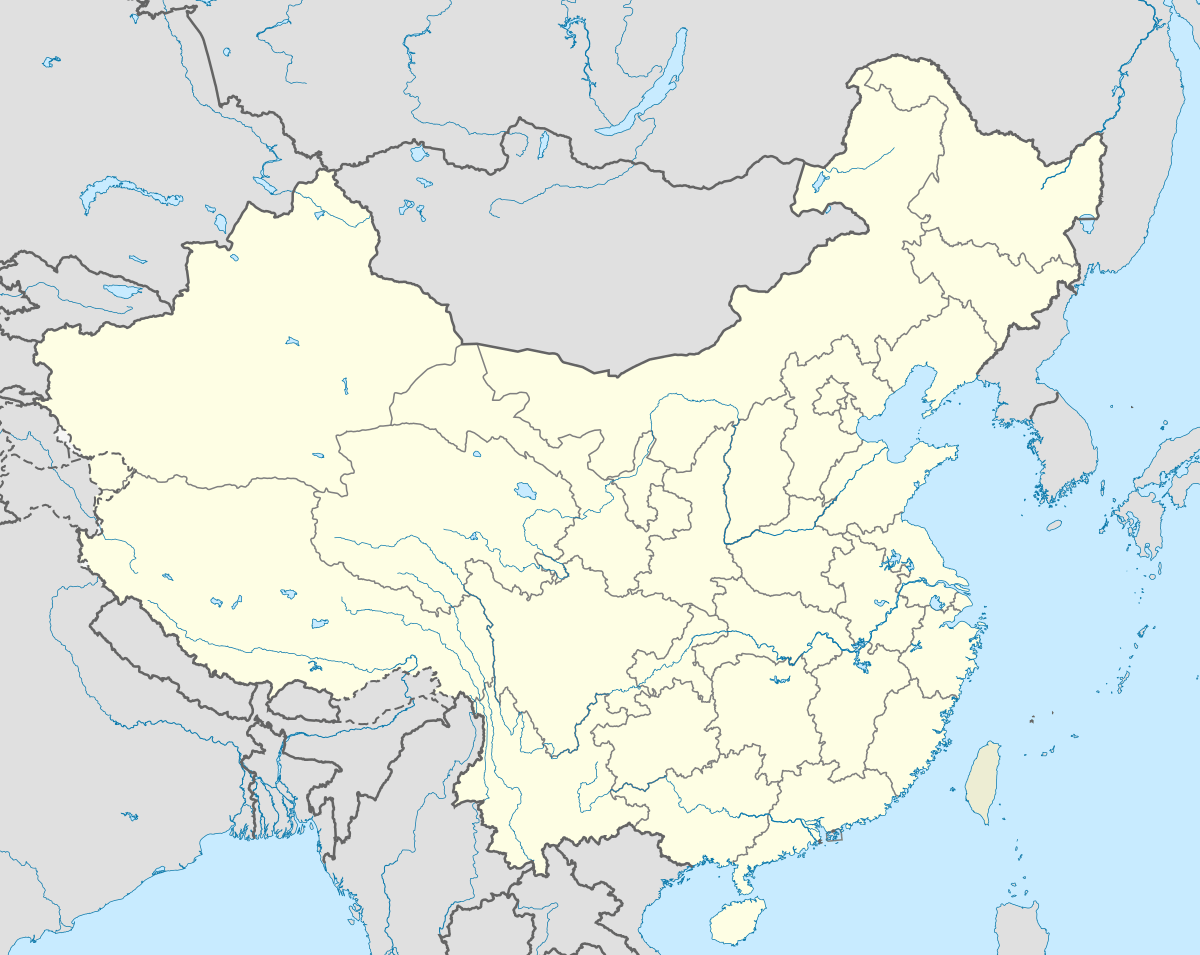 In China's attempts to revitalise the domestic game, which has been dogged with allegations of corruption over the last few years they questioned or arrested several high profile members within Chinese football. The most high profile of these were the former Head of the Chinese Football Association Nan Yong, his deputy Yang Yimin and Zhang Jianqiang who used to be in charge of referee arrangements.[7] The crackdown quickly discovered that Guangzhou F.C. and Chengdu Blades had both bribed their way into the top tier. Both were relegated to the second tier and did not appeal, making their punishment the harshest dealt out to a club.[8] In keeping the top table at 16 teams Hangzhou Greentown and Chongqing Lifan both retained their places within the top tier despite being originally slated for relegation.[9]