On 15 August 2011 the seasons final was won by Al Zawraa after defeating Arbil FC on penalties. This was their 12th title.

The league is to have 28 teams divided into two groups (North and South) of 14 teams. 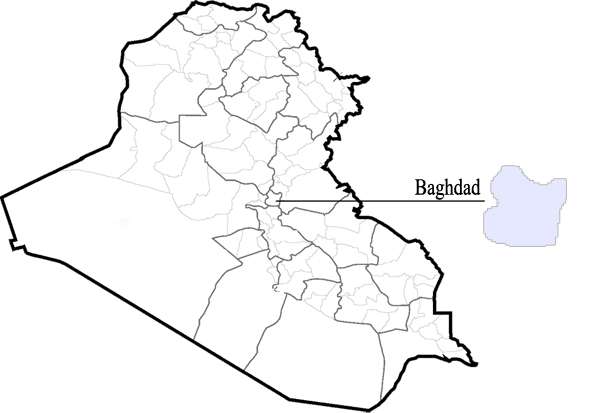 Source: Goalzz.com
1 ^ The home team is listed in the left-hand column.
Colours: Blue = home team win; Yellow = draw; Red = away team win.
For coming matches, an a indicates there is an article about the match.

The group winners will play-off for the championship, while the group runners-up will play for third- and fourth-place.

Muthana Khalid was chosen as the best player in Iraqi Primer league 2010/2011.Mohammed Saad came in second place and Mahdi Karim came in third. The ranking was based on how effective the player is with his team along with how responsible the player is.