The 2010–11 Kuwaiti Premier League season was the 49th since its establishment. The season started in August and finished in April after a 3-month break for the 2011 AFC Asian Cup played in January.

Al Salibikhaet and Al Tadamon were relegated to the Kuwaiti Division One league after finishing bottom in the 2009-10 season and relegation playoff respectively. 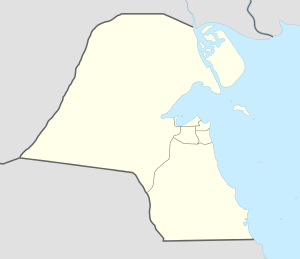