List of suicides that have been attributed to bullying

For incidents of suicide depicted in fiction, see List of suicides in fiction.
See also: List of drug-related deaths, Lists of people by cause of death, and Category:Suicides by method
This is a dynamic list and may never be able to satisfy particular standards for completeness. You can help by expanding it with reliably sourced entries.

The following is a list of suicides that have been attributed to bullying including both in-person bullying and bullying using social media or Internet methods (cyberbullying). Suicides committed under duress are included. Deaths by accident or misadventure are excluded. Individuals who might or might not have died by their own hand, or whose intention to die is in dispute, but who are widely believed to have deliberately killed themselves, may be listed under Possible suicides. 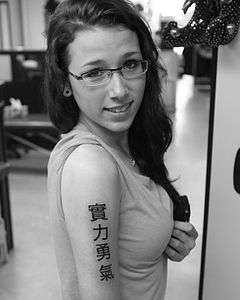