Order of Saint Stephen of Hungary

The Royal Hungarian Order of Saint Stephen (Hungarian: Magyar Királyi Szent István Iovagrend; German: Königlich Ungarische Sankt-Stephans-Orden) was an order of knighthood founded by Holy Roman Empress Maria Theresa in 1764. It was recreated in 2011 as the Hungarian Order of Saint Stephen, and to this day remains the highest order in Hungary.[1][2][3] 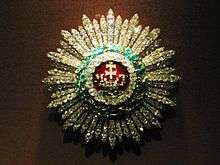 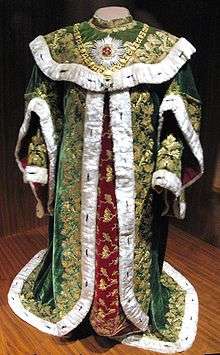 Cape and gown of a knight of the order

Significance of St. Stephen to Hungarians

The order is the namesake of Hungary’s most famous king, Stephen I, whose reign (997 – 1038) was marked by his consolidation of the monarchy, the establishment of the medieval state of Hungary,[4] and his adoption of Christianity as the state religion. His coronation, as recognized in the Church, is dated 1001.[5] He died on August 15, 1038, during the Feast of the Assumption. His feast day in Hungary is August 20. Canonized by Pope Gregory VII in 1083 along with his son Imre (who preceded him in death, after a hunting accident, 1031) and Bishop Gerhard of Hungary, St. Stephen is the patron saint of "Hungary, kings, the death of children, masons, stonecutters, and bricklayers." Though its exact provenance is somewhat disputed, the Crown of St. Stephen is said to have been a gift from Pope Silvester II, upon Stephen’s 1001 coronation.[6]

Creation of the Order and qualifications for membership 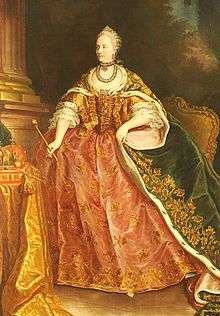 Maria Teresa, founder of the Order and first Grand Master, wearing the robes of the Order 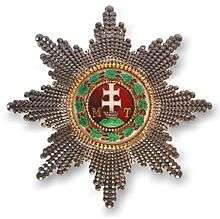 Empress Maria Teresa and her son, Emperor Joseph II, made several political concessions to ease tensions within their empire—most especially between Austria and Hungary, among them being the creation of the Order. Membership was available to various members of the Hungarian nobility. To receive the Order, according to collector and historian Stephen Herold,

one had to have at least four quarterings of arms showing as many generations of noble status. It helped promote her (Maria Teresa's) position as Queen of Hungary and reinforced the quasi independent position of Hungary in the Empire. The original statutes allow for only 20 Grand Crosses, 30 Commanders and 50 Knights who are to be "distinguished for virtue and merit and noble birth". Grand Cross Knights were considered so important that the Emperor was to address them as "Cousin". These insignia were to be returned to the Chancellery of the Order on the death of the holder. There was no military application of this order. It is rare, and even modern awards of St. Stephen are seldom seen. Perhaps more than any other Austrian order, this one approached the ideal character as put forth in its statutes and regulations.

The following is a partial list of knights of the Royal Hungarian Order of Saint Stephen, as compiled from a variety of sources listed in the bibliography. A nearly complete list, MAGYAR KIRÁLYI SZENT ISTVÁN REND, is available in the Hungarian language, online. 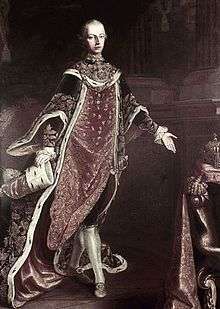 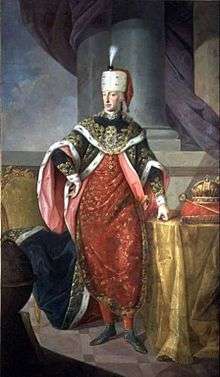 Emperor Franz I of Austria, fourth Grand Master, wearing the robes of the Order 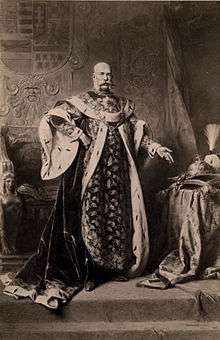 Emperor Franz Josef I of Austria-Hungary, sixth Grand Master, wearing the robes of the Order 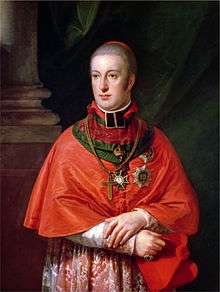 Cardinal Rudolf, Archduke of Austria, wearing a variant of the Grand Cross insignia on his clerical robes 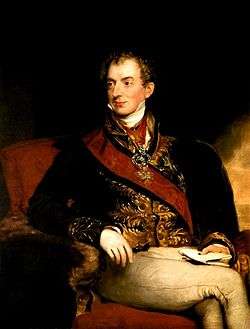 Prince Metternich, the Minister of State, wearing the Grand Cross sash and star on his court uniform. Portrait by Sir Thomas Lawrence 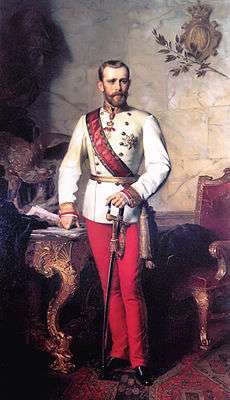 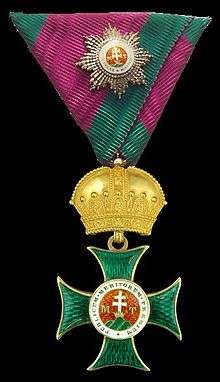 Grand Cross "kleine decoration" as worn on a knights medal. This was authorized for wear on the service dress uniform in lieu of the sash or breast star

During his regency in Hungary, Miklós Horthy bestowed the Grand Cross of the Order on the following non-Nazis: 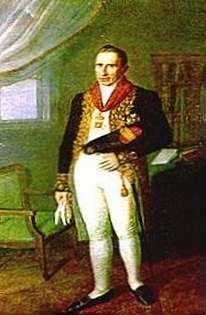 Giustino Fortunato, Prime Minister of the Kingdom of the Two Sicilies 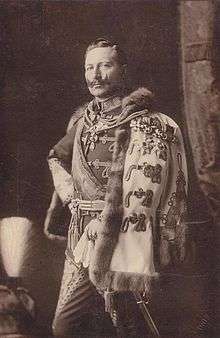 German Emperor Wilhelm II, wearing the Grand Cross sash and star of the Order, and the Hungarian uniform of an (honorary) Field Marshal of Austria-Hungary. 1902

Since the recreation of the order in 2011, invested persons are: 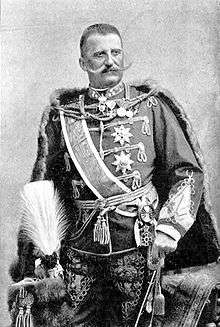 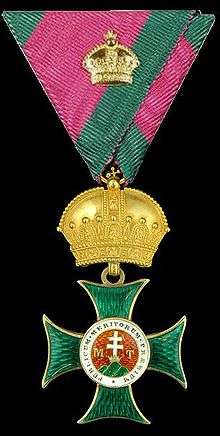 Knight Commander of the Royal Hungarian Order of Saint Stephen. The lesser decoration worn on a Knight's Cross was authorized during the Great War for those who preferred it to wearing it suspended at the neck.

During Miklos Horthy's regency, the following was invested as a knight commander: 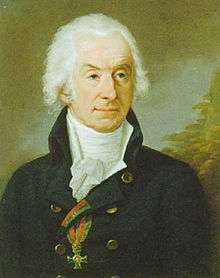 Franz, Baron von Zeiller, wearing the cross of a knight of the Royal Hungarian Order of Saint Stephen. Portrait by Anton Siegl 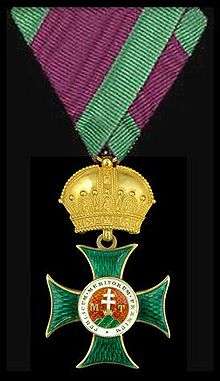 Knight's Cross of the Royal Hungarian Order of Saint Stephen