In the final, defending champions Al-Ahly of Egypt defeated Orlando Pirates of South Africa, and were crowned African club champions for a record eighth time.[2]

All 56 CAF member associations may enter the CAF Champions League, with the 12 highest ranked associations according to their CAF 5-Year Ranking eligible to enter two teams in the competition. The title holders could also enter if they had not already qualified for the CAF Champions League.[1] As a result, theoretically a maximum of 69 teams could enter the tournament – although this level has never been reached.

For the 2013 CAF Champions League, the CAF used the 2007–2011 CAF 5-Year Ranking, which calculated points for each association based on their clubs’ performance over those 5 years in the CAF Champions League and CAF Confederation Cup. The criteria for points were the following:[3]

Associations are shown according to their 2007–2011 CAF 5-Year Ranking – those with a ranking score have their rank and score indicated.

The schedule of the competition was as follows (all draws held at CAF headquarters in Cairo, Egypt).

The draw for the preliminary, first and second qualifying rounds was held on 9 December 2012, and the fixtures were announced by the CAF on 10 December 2012.[8]

Qualification ties were played on a home-and-away two-legged basis. If the sides were level on aggregate after the second leg, the away goals rule was applied, and if still level, the tie proceeded directly to a penalty shoot-out (no extra time was played).[1]

The losers of the second round entered the 2013 CAF Confederation Cup play-off round.[1] 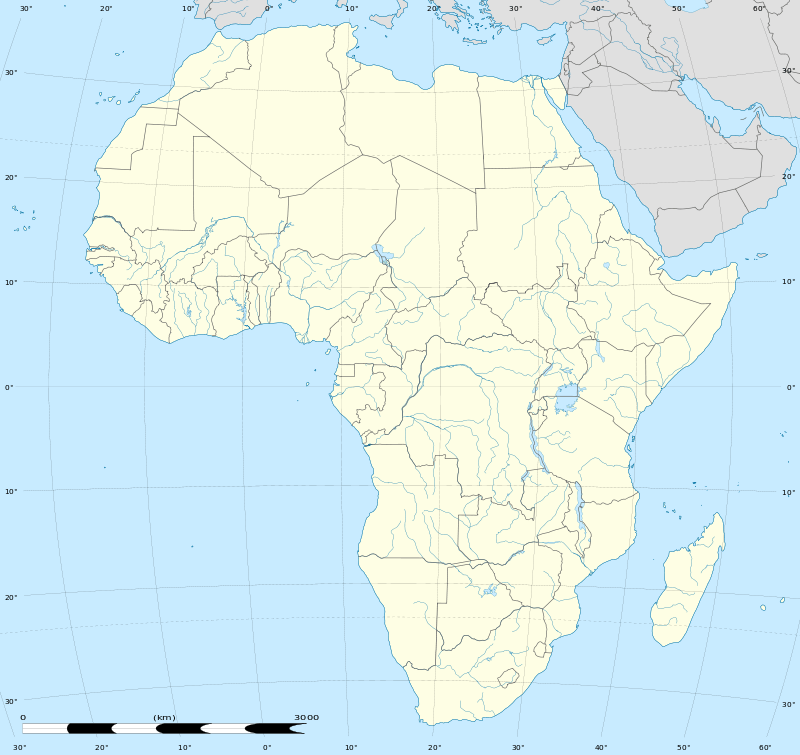 Recreativo do Libolo
Location of teams of the 2014 CAF Champions League group stage.

The draw for the group stage was held on 14 May 2013.[9] The eight teams were drawn into two groups of four. Each group was played on a home-and-away round-robin basis. The winners and runners-up of each group advanced to the semi-finals.

The teams are ranked according to points (3 points for a win, 1 point for a tie, 0 points for a loss). If tied on points, tiebreakers are applied in the following order:[1]

Knock-out ties were played on a home-and-away two-legged basis. If the sides were level on aggregate after the second leg, the away goals rule was applied, and if still level, the tie proceeded directly to a penalty shoot-out (no extra time was played).[1]

In the final, the order of legs was decided by a draw.