The Linafoot is the top division of the Fédération Congolaise de Football-Association, the governing body of football in the Democratic Republic of the Congo. It was created in 1958. In 2013, the highest attendance was set in the match DC Motema Pembe - AS Vita Club, which saw an attendance of 80,000 football fans at Stade des Martyrs. Vita Club are the most popular sports club in DR Congo, and they also had the highest average attendance in 2013.

In 2010 the competition was renamed the Vodacom Super League following the signing of a five-year sponsorship deal with communications company Vodacom.[1] 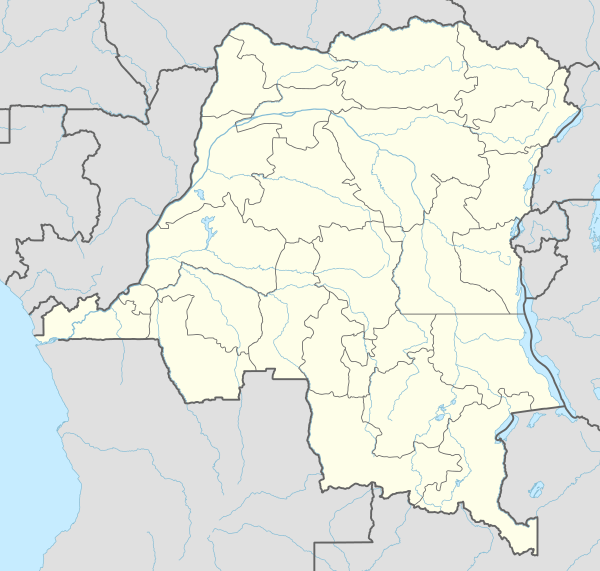 Champions so far were:[2]