The Women's team time trial of the 2013 UCI Road World Championships took place on 22 September 2013 in the region of Tuscany, Italy.

Invitations were sent to the 20 leading UCI Women's Teams in the 2013 UCI Team Ranking on 15 August 2013. Teams that accepted the invitation within the deadline had the right to participate. The Italian team Vaiano Fondriest (placed 23rd) also received an invitation. Every participating team selected six riders from its team roster (excluding stagiaires) to compete in the event.[4] 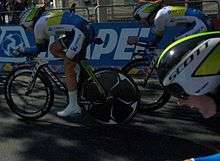 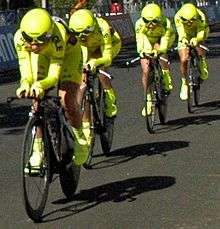 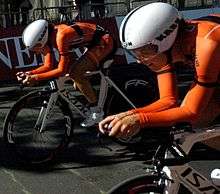