The Alaska Department of Military and Veterans Affairs manages military and veterans affairs for the U.S. state of Alaska. It comprises a number of subdepartments, including the Alaska National Guard, Veterans Affairs, the Division of Homeland Security and Emergency Management, Alaska Naval Militia, and others.

The Alaska State Defense Force (ASDF) is a military entity authorized by both the State Code of Alaska and Executive Order. The State Defense Force (SDF) is the state's authorized militia and assumes the state mission of the Alaska National Guard in the event the Guard is mobilized. It is separate from the National Guard and reports to the Governor of Alaska as ex officio commander. The SDF is composed of retired active and reserve military personnel and selected professional persons who volunteer their time and talents in further service to their state.

The Alaska Naval Militia is Alaska's naval equivalent of the Army and Air National Guard. It is composed of members of the Navy Reserve and Marine Corps Reserve members who, like the National Guard, have a dual federal and state obligation; they serve as state military forces unless called into federal service.[2] 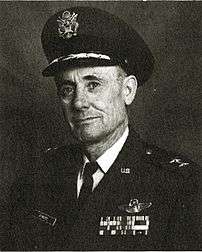 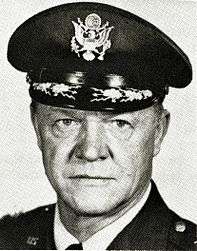 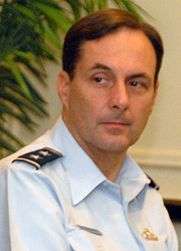