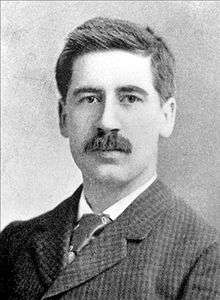 Cheyney as a young professor at the University of Pennsylvania

His writings were employed as college textbooks. They include: