The CLP-1 or Championnat de la Ligue Professionnelle 1 (Arabic: الرابطة المحترفة الأولى لكرة القدم‎‎) is the top division of the Tunisian Football Federation. It was created in 1921.

The football championship of Tunisia, was first held in 1907 by the "Ligue Tunisienne de football" (Tunisian League of football – LTF) then the Tunisian Football Federation (FTF). The first edition opposed the three teams of "Racing club of Tunis", "Football club of Bizerte" and "Sporting of Ferryville", and the two school teams of the "Carnot College of Tunis" and the "Sadiki College". It became official with the creation of the LTF in 1921 and its affiliation with the French federation of football. Until 1939, the title of champion was attributed as a result of dams between the regional champions. But from 1946–1947, a championship of "excellence" (national division) was created and competes nationally. In 1944-1945, 1945–1946 and 1952–1953, the championship was not disputed and was replaced by a criterium (a kind of tournament pools where participation is voluntary). The current big clubs are created during this period: "Esperance Sportive de Tunis" (1919), "Club African" (1920), "Etoile Sportive du Sahel" (1925), "Club Athletic Bizertin" and "Club Sportif Sfaxien" (1928). 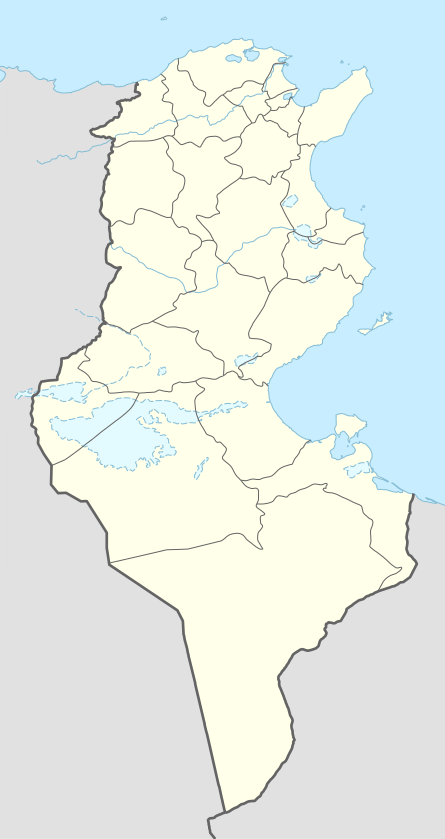 This is the list of the clubs that won the Tunisian League: [1]

This is the list of top scorers by season.[2]