Occupying an area of about 5.9 hectares, it comprises a main sports ground, a warm-up secondary sports ground, and other facilities for holding large-scale international competitions. Its track and field facilities conform to International Association of Athletics Federations standards. It is located adjacent to the Hong Kong Velodrome.

Facilities of the main sports ground include: 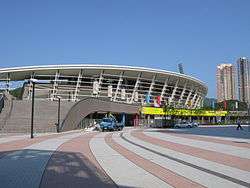 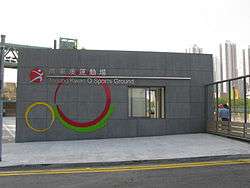 Other ancillary facilities include: