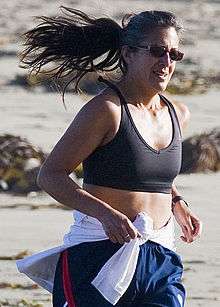 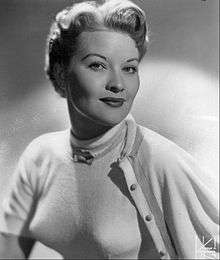 There are a great many brassiere designs that are suitable for a wide variety of business and social settings and suitable to wear with a variety of outer clothing. The bra's shape, coverage, functionality, fit, fashion, fabric, and colour can vary widely. Some bras are designed to offer basic, practical support and coverage while others are purposefully sexual, sensual, or revealing.[2]

Manufacturers' bra designs and styles constantly change. There is no standardized system for categorizing bras, and they are made in a wide variety of designs, including those listed here and others like bridal bra, plus size bra, vintage bra, leather bra, belly dance bra.[3] Many bras fulfil more than one purpose,[4] like a balconette bra made of sheer material.