The 2008 congressional elections in New Hampshire were held on November 4, 2008 to determine who would represent the state of New Hampshire in the United States House of Representatives during the 111th Congress from January 3, 2009 until January 3, 2011. Both seats were held by Democratic incumbents before the election, which coincided with the 2008 presidential election, as well as the state's senatorial and gubernatorial elections.

The primary election was held on September 9, 2008. Republicans selected Former Representative Jeb Bradley and newspaper columnist and radio show host Jennifer Horn to challenge incumbent Representatives Carol Shea-Porter and Paul Hodes. Although CQ Politics had forecast the First Congressional District to be at risk for a change of party control, both incumbents were re-elected. 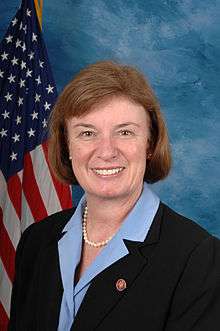 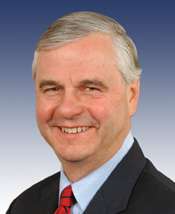 This district covers the southeastern and eastern portions of New Hampshire, consisting of three general areas: Greater Manchester, the Seacoast and the Lakes Region. It includes all of Carroll and Strafford counties, almost all of Rockingham county, a small portion of Hillsborough County, and one town in Merrimack County.

Shea-Porter squeaked into Congress by a 51% to 49% margin against incumbent Republican Bradley in one of the greatest upsets of the 2006 election cycle. In January 2007, Bradley announced his intent to seek a rematch in 2008. He faced and defeated Former Assistant Attorney General and Department of Health and Human Services commissioner John Stephen in a close Republican primary. Shea-Porter did not face a primary challenge. George W. Bush narrowly won this district with 51% to 49% for John Kerry in 2004 (CPVI=R+0). 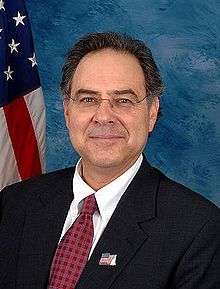 This district consists of the western and northern portions of the state, including all of Cheshire, Coos, Grafton, and Sullivan counties as well as almost all of Merrimack and Hillsborough counties plus three towns in Rockingham county and two towns in Belknap county.