The 1999 Copa América was a football tournament held in Paraguay, from June 29 to July 18. It was organised by CONMEBOL, South America's football governing body.

There is no qualifying for the final tournament. Japan became the first non-American team to participate. Uruguay sent a youth team.

As with previous tournaments, all ten members of CONMEBOL participated in the competition. In order to bring the number of competing teams to twelve, CONMEBOL invited Mexico (accepting their fourth invitation) from the CONCACAF and Japan from the AFC.

A total of four host cities hosted the tournament. The opening and final game were hosted by Estadio Defensores del Chaco. 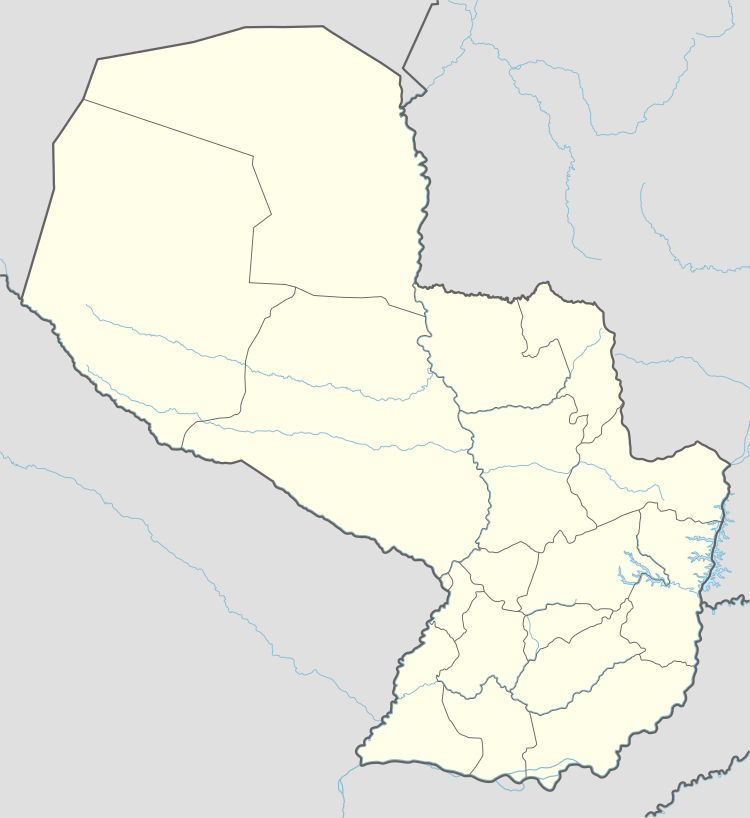 For a complete list of participating squads: 1999 Copa América squads

Paraguay was chosen to be the venue by defeating Colombia by seven votes to three.

The teams were divided into three groups of four teams each. The formation of the groups was made by CONMEBOL, in a public drawing of lots.

Each team plays one match against each of the other teams within the same group. Three (3) points are awarded for a win, one (1) point for a draw and zero (0) points for a defeat.

Suspended at 85th minute because of fog.

In this match Martín Palermo missed 3 penalties, one was saved by Miguel Calero. Colombia were also awarded two penalties, they scored one and missed one. So from a total of 5 penalties in this game, 4 were missed.

With five goals apiece, Ronaldo and Rivaldo were the tournament's top scorers. In total, 74 goals were scored by 45 different players, with one credited as an own goal.