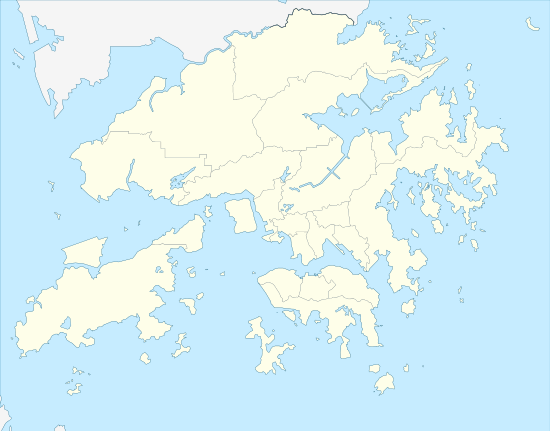 A total of 10 teams will contest the league, 8 of which already contested in the 2010–11 season and 2 of which will be promoted from the 2010–11 Hong Kong Second Division League.

Tai Chung was relegated to Second Division after ending a two-year tenure in First Division and HKFC was also relegated, making its immediate return to the second level after just one year in the Hong Kong top flight. The 2 relegated teams will be replaced by Sham Shui Po and Pontic from the 2010–11 Hong Kong Second Division League.

The referees' uniforms are sponsored by Lotto Sport Italia.[4]

For the 2011–12 season, Now TV's channel 634 will become the Hong Kong Football Channel. The first live broadcast of the season will be Kitchee vs Sun Hei SC on 3 September 2011. The production cost will be sponsored by the TV station and supported by HKFA and the clubs. Advertising revenues, after subtracting Now TV's costs, will be shared with HKFA.[7] Now TV announced that the channel will be free to all Now TV subscribers. The production cost of the channel is about HK$40 million. Now TV hopes that the Hong Kong government will subsidise the channel in the future, because they will also broadcast Hong Kong's inter-school matches.[8]

As Sun Hei has decided not to take part in the TV broadcast package, the HKFA has imposed four broadcast sanctions: No live home game broadcasts, no division of advertising revenues, no interviews or feature programmes of team personnel and no mention of their sponsors' names.[9] Faced with these sanctions, Sun Hei's Chung Chi Kwong continued to say the club has the right to spend its resources the way they like and will not change its mind due to external influences.[10]

Note: The match between Hong Kong Sapling and South China was played at Mong Kok Stadium.(Originally at Kowloon Bay Park)

Note: Matches between Citizen and Sham Shui Po and between Sunray Cave JC Sun Hei and Kitchee were held in January 2012. Note: The match between Biu Chun Rangers and TSW Pegasus was played at Mong Kok Stadium. (Originally at Tsing Yi Sports Ground)

HKSPA Most Valuable Player of the Month

Keymansoho Best Eleven of the Month