Birmingham–Southern College (BSC) is a private liberal arts college in Birmingham, Alabama, United States. Founded in 1856, the college is affiliated with the United Methodist Church and is accredited by the Southern Association of Colleges and Schools (SACS). More than 1300 students from 33 states and 16 foreign countries attend the college. [1] Birmingham–Southern has a 13:1 student-faculty ratio, and 96% of full-time faculty hold a doctorate or the highest degree in their field.[2]

Birmingham–Southern has been consistently ranked among the best liberal arts colleges in the United States.[3] The college is one of just forty institutions nationwide profiled in Loren Pope's Colleges That Change Lives, which offers the following snapshot of the college: "What all of this says is that Birmingham-Southern is a high-quality, caring place where a person from any part of the country would not only be comfortable but would grow intellectually, morally, and personally."[4] 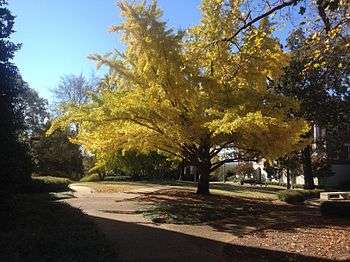 On March 21, 2011, General Charles Krulak was named the 13th president of Birmingham–Southern College. Krulak officially retired on June 1, 2015 and was succeeded by Dr. Edward F. Leonard, III, the 14th president of the College.[5]

A delegation from BNU-HKBU United International College was invited by the Associated Colleges of the South (ACS), a consortium of 16 liberal arts colleges in the US, to explore collaborative ties. UIC visited three of the ACS member institutions between 17 and 25 April. The delegates discussed exchange opportunities and collaborative projects with Birmingham–Southern College.[6]

According to such diverse and national measures as Colleges That Change Lives and the Princeton Review's Best 377 Colleges, Birmingham–Southern is one of America's best liberal arts colleges. As determined by the Council for Advancement and Support of Education and the Carnegie Foundation, four of Alabama's “Best Professors” in recent years teach at BSC, with Prof. Laura Stultz being named Professor of the Year for 2013.[7][8] And each year, Birmingham–Southern ranks no. 1 in Alabama and among the nation's best in percentage of graduates accepted to medical, dental, and health-career programs; the college also ranks high nationally in graduates accepted to law school. In addition to its academic excellence, the college was highlighted by Reader's Digest as the nation's top liberal arts college for safety preparedness.[9] 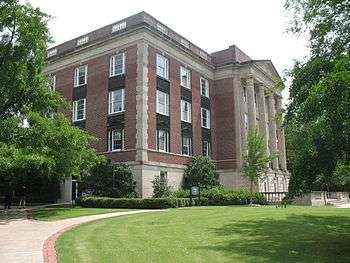 Birmingham–Southern's new Explorations curriculum moves general education away from a more traditional, “check-box” approach—which emphasizes disciplinary requirements—to one that stresses the importance of what students learn to do. This new pedagogy of doing is illustrated by requirements that guide students in learning how to communicate effectively, solve complex problems in creative ways, connect their coursework to the wider world, engage with their social and political world, and engage in self-directed teaching and learning. These are precisely the skills and perspectives that professional schools, graduate schools, and employers are seeking in today's increasingly complex and inter-connected world.

The college currently offers five bachelor's degrees in more than 50 programs of study, as well as interdisciplinary and individualized majors and dual degree programs.

The college's January Exploration Term allows students to explore one topic through an intensive period of experiential learning. The January Term enhances liberal arts education through hands-on practical experience and in-depth, personal knowledge. Students may choose from on- and off-campus projects, independent study or research, group and individual study-travel experiences, and challenging internships.

Contract Learning: Under the guidance of a faculty member, students can contract a class, internship, or other learning experience to fit their interests. Students also have the option of contracting an individualized major, such as Human Rights in the Americas. 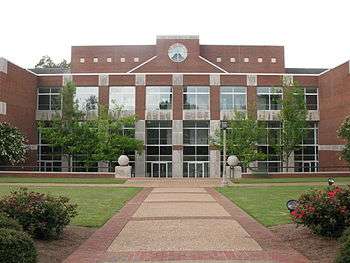 Norton Board – Revitalized in 2013, the Edward Norton Lee Board is a network of over 200 professionals who offer internship and mentoring opportunities to students. The board is organized into the following committees that focus on career preparation for students: 1) the arts, 2) business and accounting, 3) education, 4) engineering and computer science, 5) health care, 6) law, and 7) nonprofit and government.[10]

Vail Fellowships: The Charles B. Vail College Fellows Program is an academic program of joint faculty/student research projects. Many of these projects lead to scholarly presentations and to joint publications. Some students receive academic credit for their projects; others receive a tuition stipend.

The campus is situated on 192 wooded acres three miles west of downtown Birmingham. The college has 45 academic, residential, administrative, and athletics buildings/facilities. Some highlights: 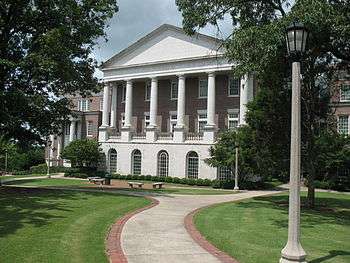 College Theatre: With a split-revolve-lift stage, the main theatre can host a variety of set designs. 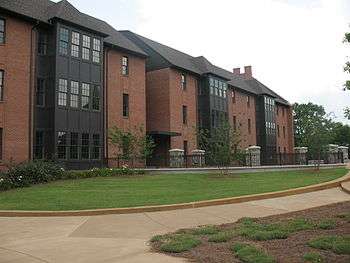 N.E Miles Library: The N.E. Miles Library includes a collection of 257,000 volumes, 57,000 government documents, and more than 20,000 recordings, compact discs, and DVDs. More than 135 online databases provide access to the full text of over 40,000 periodicals and numerous e-books. The library also features an auditorium, study areas, conference rooms, and an electronic classroom.[13] 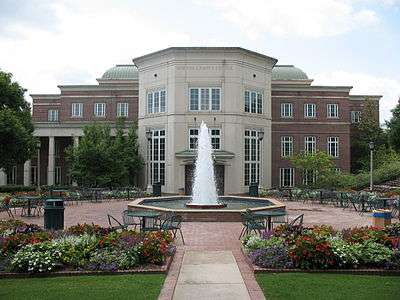 A sampling of the more than 80 student interest groups on campus: 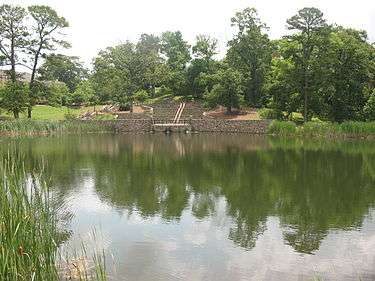 Birmingham–Southern athletic teams are known as the Panthers. Birmingham–Southern is a member of the National Collegiate Athletic Association (NCAA) and competes at the Division III level in the Southern Athletic Association. the college was originally a member of the National Association of Intercollegiate Athletics (NAIA) and enjoyed a successful run in NAIA prior to joining the NCAA. After three years as a Division I member, the college moved to Division III in 2006.[15] Panther Stadium, home to the college's football program, hosted its first home football game on November 8, 2008. The stadium features an athletic building that includes a press box, coaches' offices, meeting rooms, athletic training room, officials' dressing room, and locker rooms for football, lacrosse, track and field, and cross country. The college currently fields 22 sports, nine men's and nine women's, including:[16] 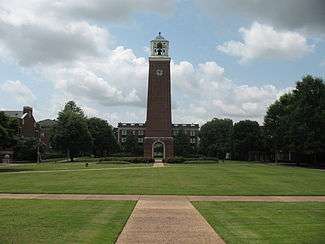