Czeslaw Lukaszewicz holds the record for the most wins in the men's championship with 4, Bruno Langlois is the current Elite Men's champion.

The women's race began in 1974, with Freance Richer winning the first edition.[2] The women's record is held by Alison Sydor with 4 wins. 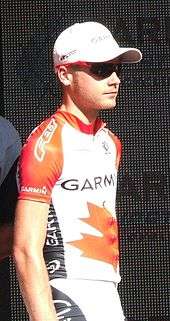