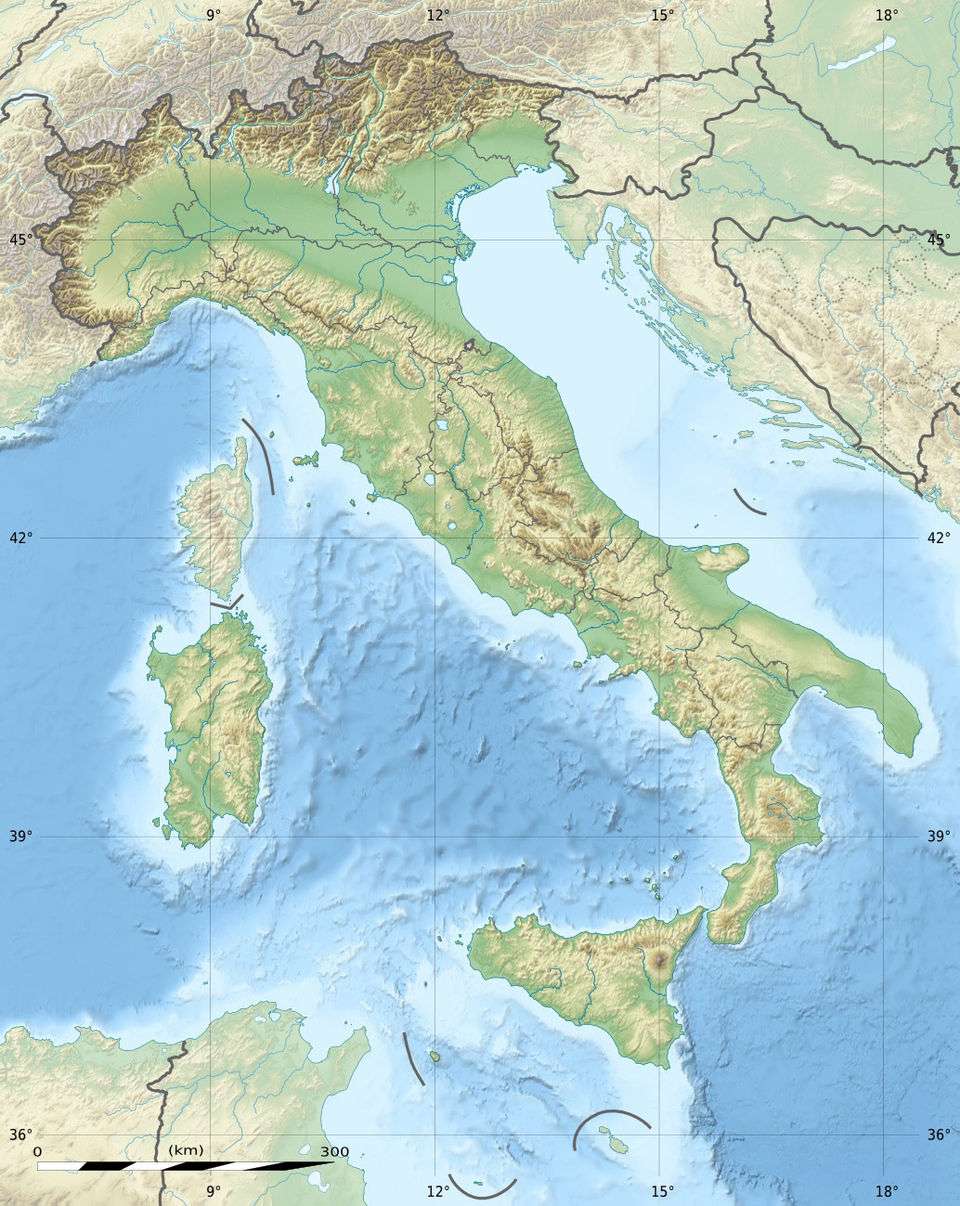 The Italian Open is the Italian national open golf championship for men. It was founded in 1925 and has been part of the European Tour's schedule since the tour's first season in 1972.

The Italian Open is currently played in September at the Golf Club Milano in Monza. In 2016, it had a prize fund of €3.0 million.

In 2008, South African Hennie Otto was just one stroke away from the tournament aggregate record of 262, set by Percy Alliss in 1935 on the course at Sanremo, which even by the standards of the day was relatively short, at just 5,200 yards.[1]

*Tournament shortened to three rounds due to rain. ^Only nine holes were played in the first round of the 1974 tournament.