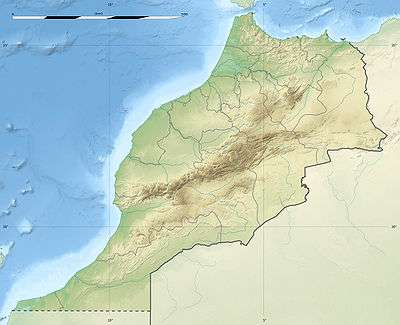 The Hassan II Golf Trophy is a golf tournament in Morocco hosted by His Royal Highness Prince Moulay Rachid. The tournament was named for his father, Hassan II, who served as King of Morocco.