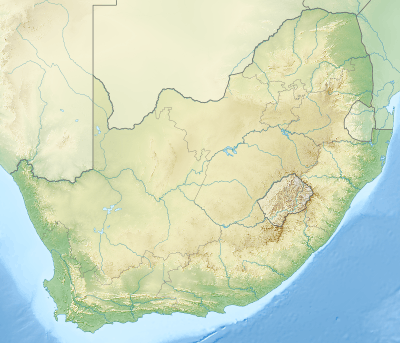 The South African Open Championship is one of the oldest national open golf championships in the world, and is one of the principal tournaments on the Sunshine Tour. Since 1997 it has also been co-sanctioned by the European Tour.

The first formal event was organised in 1903, following a series of exhibition matches that had been held over the preceding ten years. The championship was initially contested over just 36 holes until 1908, when it was extended to become a 72-hole tournament. Although non-whites had played in the South African Open before, most notably when Papwa Sewgolum finished second in 1963, it was not until 1972 that black golfers were allowed to compete.[1]

The South African Open formerly took place at Durban Country Club in Durban, but moved to the Serengeti Golf Club in Ekurhuleni in 2011. It moved to Glendower Golf Club in 2013.

Gary Player has been the most successful player in the tournament's history, with 13 victories over four decades between 1956 and 1981. Bobby Locke won nine titles, Sid Brews won eight titles, and George Fotheringham won the event five times.

Eighteen men have won this tournament more than once through 2016.