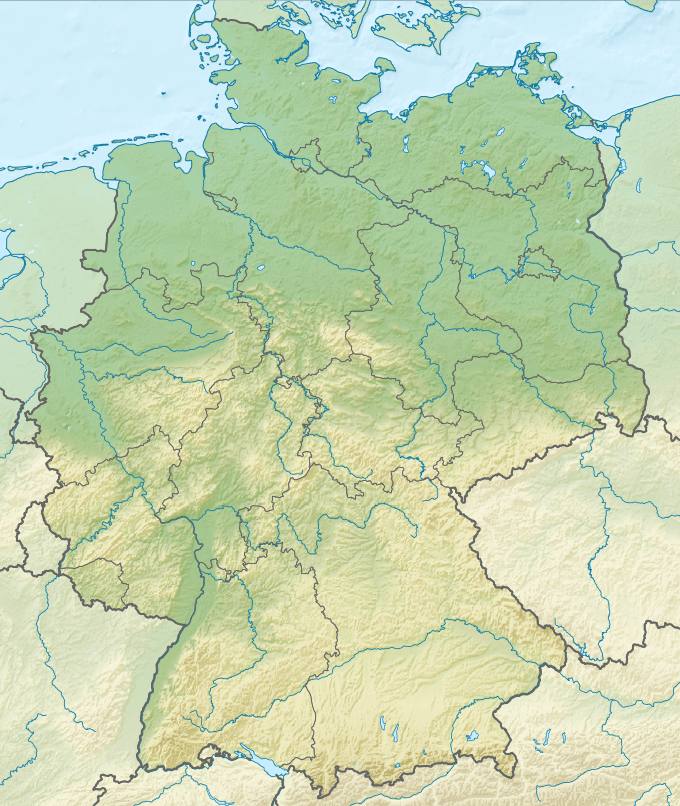 The European Open was a European Tour golf tournament. Founded in 1978, up to 1994 it was played at various courses in England, including Sunningdale and Walton Heath, except for the 1979 event, which was held at Turnberry in Scotland. Between 1995 and 2007 the tournament was held at the K Club in Straffan, Ireland, before moving again in 2008, this time to the Jack Nicklaus-designed Heritage course at the London Golf Club near Sevenoaks, Kent, England.

It was an important tournament on the Tour, and in 2008 the total prize money was £2.4 million, putting it in the leading group of European Tour events outside of the major championships and the three individual World Golf Championships events.

1 Tournament reduced to 54 holes due to numerous fog delays.