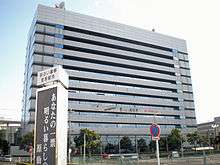 Kasugai is located in west-central Aichi Prefecture, north of the Nagoya metropolis.

During the Meiji period, the area was organized into villages under Higashikasugai District, with the town of Kachigawa established on July 25, 1900. On June 1, 1943, Kachigawa was merged with neighboring villages of Toriimatsu and Shinogi to form the city of Kasugai. In 1958, Kasugai annexed the neighboring towns of Sakashita and Kozoji. Kasugai gained Special city status on April 1, 2001. 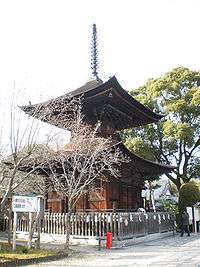