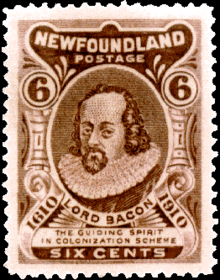 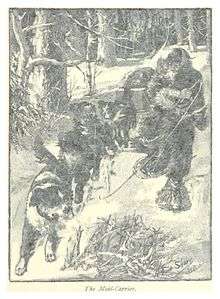 This is a survey of the postage stamps and postal history of Newfoundland.

Newfoundland is a large Canadian island off the east coast of North America, and the most populous part of the Canadian province of Newfoundland and Labrador. The first postage stamps of Newfoundland were issued in 1857.[1] When Newfoundland entered into confederation with Canada in 1949, the new province stopped issuing its own stamps, and adopted the stamps already in use in the rest of Canada.

This article is issued from Wikipedia - version of the 8/7/2014. The text is available under the Creative Commons Attribution/Share Alike but additional terms may apply for the media files.