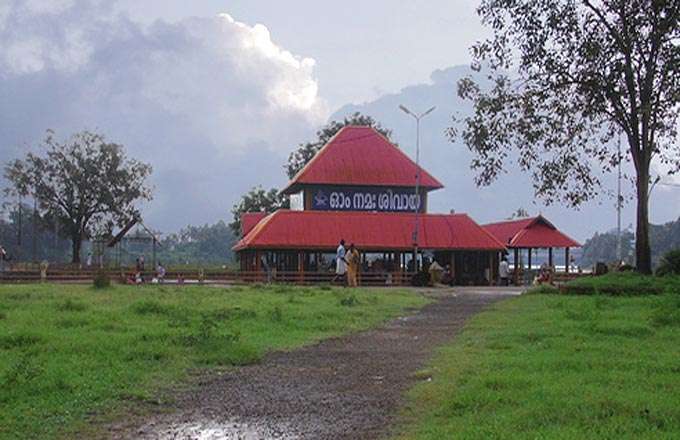 Sivarathri celebrated in Aluva, a place in Ernakulam district of Kerala, south India is called the Aluva Sivarathri festival. The celebration of Sivarathri in Aluva is very famous in Kerala. The month of Kumbham is noted for the Sivarathri festival which falls in February - March.

Aluva Sivarathri is celebrated at the Siva temple on the banks of Periyar River and this place is called the Aluva Manal Puram (land with sand).

Pilgrims offer Bali (sacrifice) to their ancestors in the morning succeeding the holy night.Near the bank of periyar, Aluva Manal Puram, there will be a lots of stalls installed for people for purchasing, shopping, exhibitions, adventure rides for children and adults and lot more. It will remain for two weeks after the offerings of Bali (sacrifice).

this festival is celebrated as a remembrancer for the lord siva