Timeline of women's colleges in the United States

Colleges are listed by the date in which they opened their doors to students.

Many of the schools began as either schools for girls, academies (which during the late 18th and early 19th centuries was the equivalent of secondary schools), or as a teaching seminary (which during the early 19th century were forms of secular higher education), rather than as a chartered college. During the 19th century in the United States, "Seminaries educated women for the only socially acceptable occupation: teaching. Only unmarried women could be teachers. Many early women's colleges began as female seminaries and were responsible for producing an important corps of educators."[1]

The following is a list of "oldest" and "first" schools: 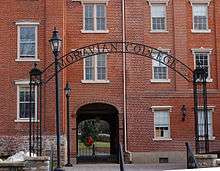 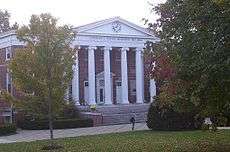 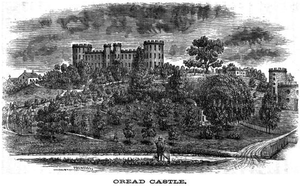 The Oread Institute was founded as a college in Worcester, Massachusetts in 1849 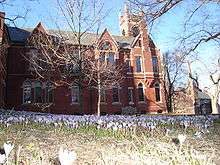 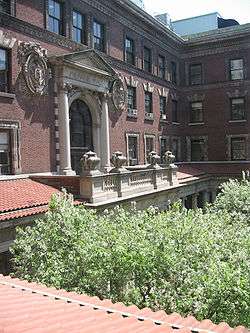 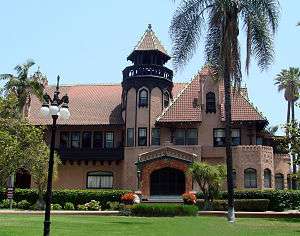 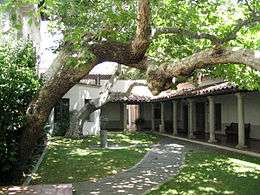