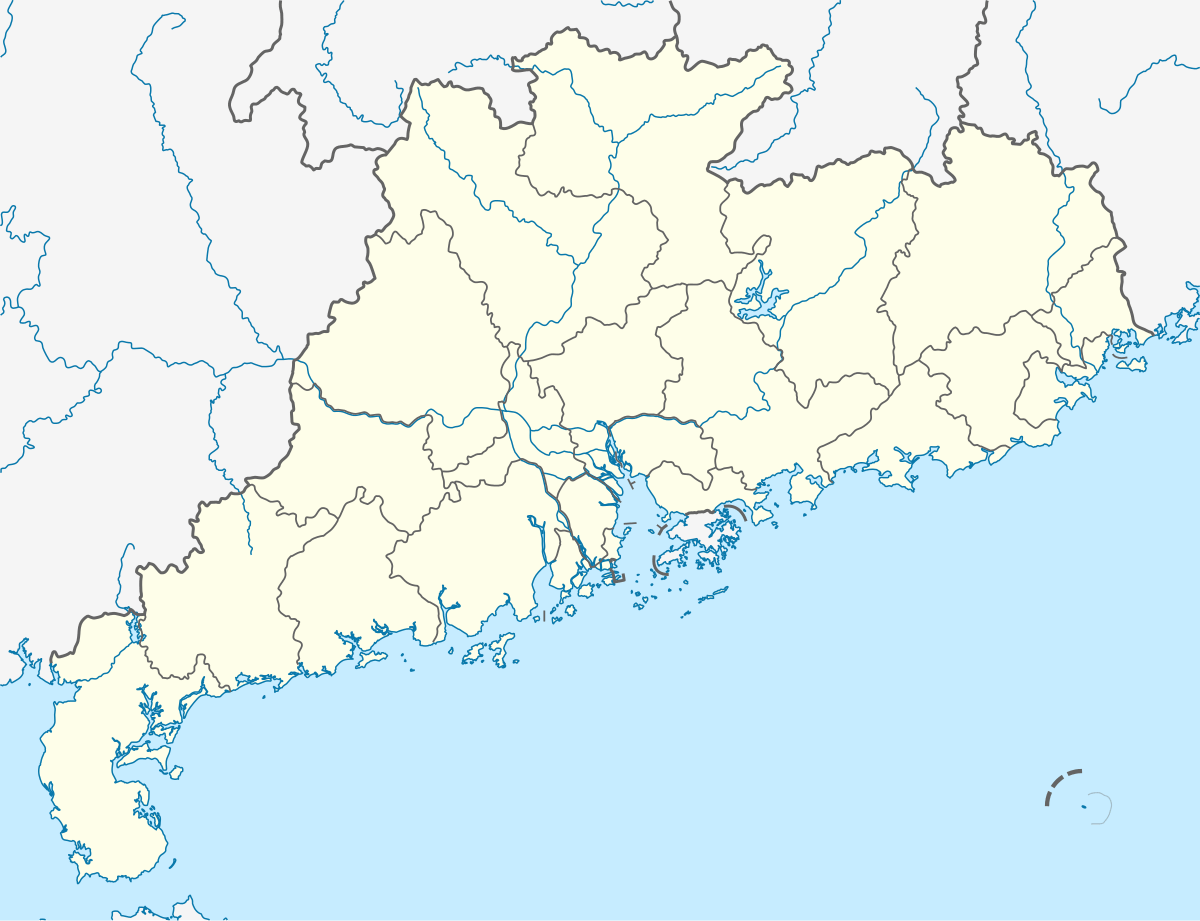 In this season, the First Division was composed by 10 teams. HKFC and Wofoo Tai Po have been promoted from the Second Division. The two bottom teams of the First Division in last season, South China and Hong Kong 08, were reinstated.

South China won their 28th league title by defeating Lanwa Redbull in their last match of the season on 27 April 2007.[1]

(round 12) (Hong Kong 08 0–8 South China)[2] The first match of South China after the official return of head coach Casemiro Mior. Scorer table leader Tales Schutz scored 4 goals in the match, the most goals in a match during the season.

(round 17) (Citizen 0–1 Rangers; South China 1–1 Kitchee) The attendance was 8,426 and the matches were played in Mong Kok Stadium. It was the first time in 11 eleven years that Mong Kok Stadium is full for a First Division League match. (The full capacity of the stadium is 8,500. The unoccupied seats are due to unattended reserve tickets owners) It is also the first time since 1996 Senior Shield semi-final of Instant-Dict against South China where there is a full house in local Hong Kong football matches.[3] One possible reason for the high attendance is that the result of the South China-Kitchee match may decide the champion of the season. Either South China won or Kitchee won by 3–0 or more, the winner would be granted champion. However, the match ended 1–1, which means that the league champion would be decided after the last round matches.[4]

Scorers with 1 goal are not listed here.

Hong Kong Footballer of the Year[8]