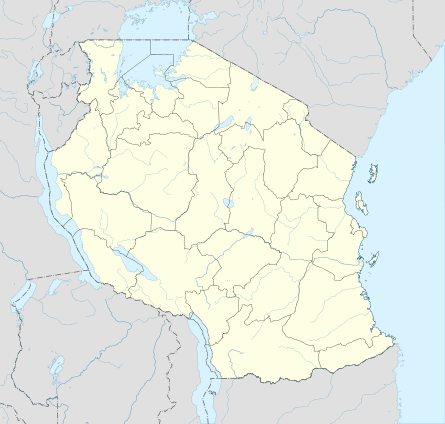 The Pemba Channel is the strait separating the eastern coast of mainland Africa from Pemba Island. The northernmost part of the channel faces the coast of Kenya, while the rest of it faces mainland Tanzania.

The Pemba Channel is well known to be teeming with fish; marlins, tiger sharks, hammerhead sharks, yellowfin tunas, wahoos, giant trevallies and barracudas are some of the species found in the area, together with sea turtles, dolphins, dugongs and occasional whales.[1]

The Pemba Channel Fishing Club, located on the Kenyan coast at Shimoni, is one of the oldest and most famous African fishing clubs; Ernest Hemingway, among others, practiced high sea fishing there.[2]