Tohoku Soccer League (東北社会人サッカーリーグ) is a Japanese football league covering the Tōhoku region, the 6 prefectures of Akita, Aomori, Fukushima, Iwate, Miyagi and Yamagata. It is one of the nine Japanese Regional Leagues, the fifth and sixth league levels in the Japanese association football league system. 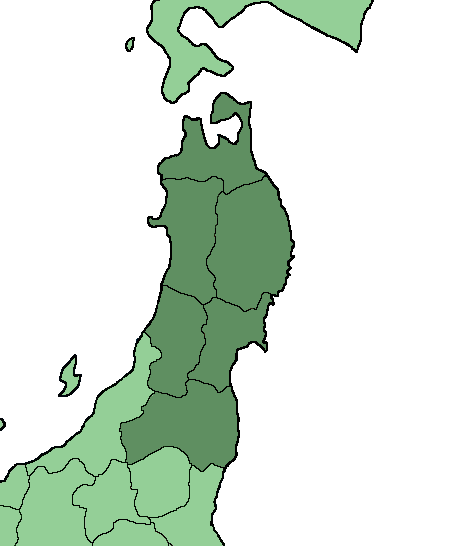 Note: Shiogama F.C. Wiese withdrew from Division 2 North and will play in the Miyagi Prefectural League.