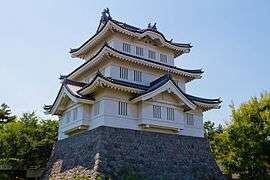 Gyōda contains many Kofun period burial mounds and has been inhabited since prehistoric times. “Saitama” is a local place name within Gyōda, and is recorded in Nara period documents. During the Sengoku period, Oshi Castle famously withstood a siege by Ishida Mitsunari in 1590. During the Edo period Tokugawa shogunate, the castle was the center of Oshi Domain, ruled by a branch of the Matsudaira clan until 1871, during which time the castle town prospered from its location on the Nakasendō highway.

The town of Gyōda was created within Kitasaitama District, Saitama with the establishment of the municipalities system on April 1, 1889. On April 1, 1937, Gyōda annexed the neighboring villages of Nagano, Hoshikawa and Mochida. It was elevated to city status on April 23, 1949. From 1954–1955, the city expanded by annexing the neighboring villages of Araki, Suka, Kitakawahara, Saitama, Hoshimiya, and Ōi.

Gyōda has a mixed economy of agriculture and light manufacturing, especially for automobile components. 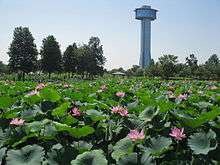