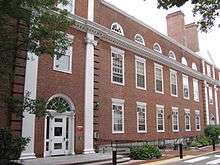 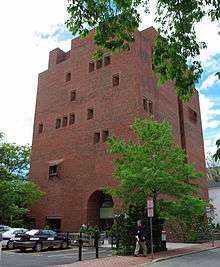 The Harvard Graduate School of Education (HGSE) is one of the graduate schools of Harvard University, and is one of the top schools of education in the United States. It was founded in 1920, when it was the first school to establish the Ed.D. degree.

Led by Dean James E. Ryan,[4] the mission of HGSE is to prepare leaders in education and to generate knowledge to improve student opportunity, achievement, and success. It seeks to accomplish this mission by operating at the nexus of practice, policy, and research.