The Bright-Landry Hockey Center is a 3,095-seat ice-hockey arena in Boston, Massachusetts, United States. It is home to the Harvard University Crimson men's and women's ice hockey teams. It is named for Alec Bright '19, a former hockey player. 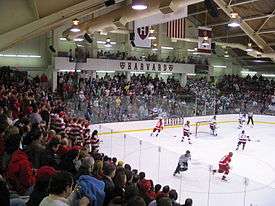 In 1956, the Donald C. Watson Rink was opened just north of Harvard Stadium at Soldiers Field, the area in the Allston neighborhood of Boston used by Harvard athletics, just across the Charles River from campus. The rink held approximately 2,000 people, but did not have many modern amenities. When plans were made to upgrade facilities, the $5-million cost became prohibitive, and the decision was made to renovate Watson Rink. In 1978, following the hockey season, the walls were removed and the roof was extended before the new arena itself was installed. After a season without a full-time home, the "new" arena opened on November 19, 1979, with an exhibition between Harvard and the 1980 USA Olympic hockey team.

The arena was also home to the Boston Pride of the National Women's Hockey League for the 2015–16 NWHL season in which the Pride won the Isobel Cup Championship. 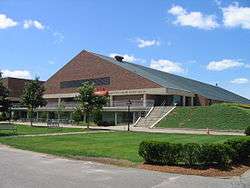 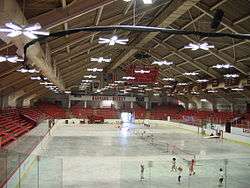