The GSD has over 13,000 alumni and has graduated many famous architects, urban planners, and landscape architects. The school is considered a global academic leader in the design fields.[2][3][4]

The market value of the school's endowment for the fiscal year 2013 was approximately $396 million.[7] 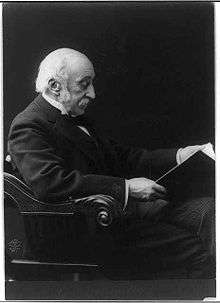 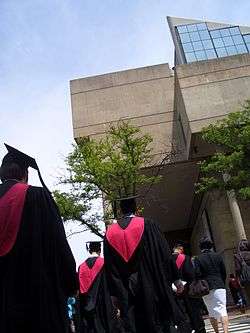 Establishment of the Harvard Graduate School of Design

The three major design professions (architecture, urban planning, and landscape architecture) were officially united in 1936 to form the Harvard Graduate School of Design. In 1937, Walter Gropius joined the GSD faculty as chair of the Department of Architecture and brought modern designers, including Marcel Breuer to help revamp the curriculum.

In 1960, Josep Lluís Sert established the nation's first Urban Design program. George Gund Hall, which is the present iconic home GSD, opened in 1972 and was designed by Australian architect and GSD graduate John Andrews. The school's now defunct Laboratory for Computer Graphics and Spatial Analysis (LCGSA) is widely recognized as the research/development environment from which the now-commercialized technology of geographic information systems (GIS) emerged in the late 1960s and 1970s. More recent research initiatives include the Design Robotics Group, a unit that investigates new material systems and fabrication technologies in the context of architectural design and construction.[8][9]

Deans of the Harvard Graduate School of Design

Gund Hall, designed by architect John Andrews in 1972, is the home of the Harvard Graduate School of Design

As of 2016, the program's ten-year average ranking, places it 1st, overall, on DesignIntelligence's ranking of programs accredited by the National Architectural Accrediting Board.

Executive Education operates within GSD providing continuing education classes, they are located at 7 Sumner Rd.[14] Advanced Management Development Program in Real Estate (AMDP) is a six-week executive development course. The program is open to established professionals with 15+ years of experience in real estate. Upon graduating from AMDP, participants are full-fledged Harvard University Alumni. As of 2013, AMDP is in its 13th year.[15]

The other large program organized by Executive Education is summer Open Enrollment. In 2013, Executive Education held 18 classes throughout the month of July. Each class lasts from 1 to 3 days and is eligible for continuing education credits through American Institute of Architects, American Society of Landscape Architects and/or American Planning Association. Open Enrollment classes are open to everyone, though basic knowledge of the subject is recommended.[16] 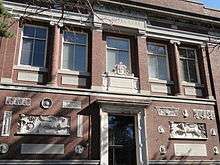 The historic Robinson Hall in Harvard Yard was the home of the GSD until 1972, when the school moved to nearby Gund Hall.

In addition to its degree programs, the GSD administers the Loeb Fellowship, and numerous research initiatives such as the Zofnass Program for Sustainable Infrastructure. The school publishes the bi-annual Harvard Design Magazine, Platform, and other design books and studio works.

The GSD campus is located northeast of Harvard Yard and across the street from Memorial Hall. Gund Hall is the main building of the GSD, and it houses most of the student space and faculty offices. Other nearby buildings include space for the school's Design Research Labs, faculty offices, the Loeb Fellowship program office, and research space for students, including those in the M.Des. and D.Des. programs.

Gund Hall is the main building, which has studio spaces and offices for approximately 800 students and more than 100 faculty and staff, lecture and seminar rooms, workshops and darkrooms, an audiovisual center, computer facilities, Chauhaus, the cafeteria, a project room, Piper Auditorium, and the Frances Loeb Library. The central studio space, also known as the Trays, extends through five levels under a stepped, clear-span roof. Gund Hall has a yard that comprises a basketball court and is often used for events, as an exhibition area for class projects, and as the setting for commencement ceremonies.

The Frances Loeb Library, is the main library of the Graduate School of Design. The library has a collection of over 300,000 books and journals. It also has a Materials and Visual Resources Department, and the Special Collections Department, which houses the GSD's rare books and manuscript collection. 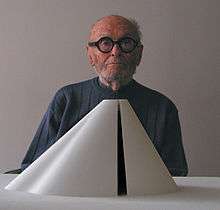 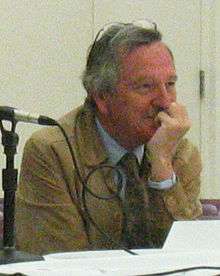 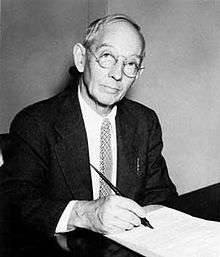 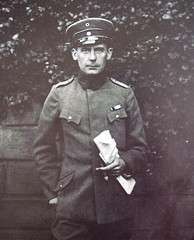