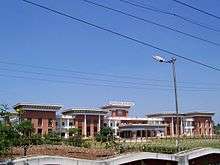 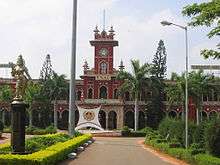 The global technological developments have led to introduction of new courses. Introduction of B.Tech. (Food Process Engineering) from the academic year 1998–99, B.Tech. (Agricultural Biotechnology) and B.Tech. (Horticulture) from the academic year 2002–2003 as a self-supporting program has created avenues for budgetary independence. A new degree program B.Tech. (Energy and Environmental Engineering) was started during 2004 and B.Tech. (Bioinformatics) during 2006. B.Tech. (Agricultural Information Technology) and B.S. (Agribusiness Management) were started in 2007.[2]