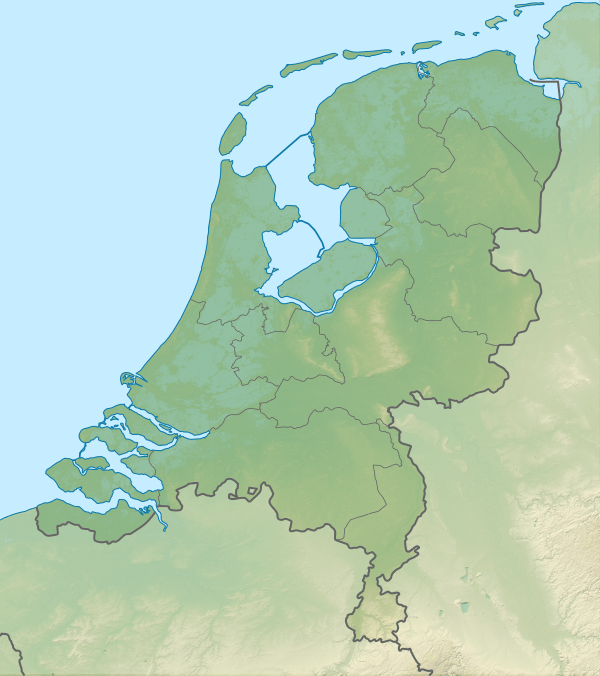 Haagsche
Locations in Netherlands (since 1972)

The KLM Open is an annual golf tournament played in the Netherlands, and has been part of the European Tour's schedule since the Tour was inaugurated in 1972. Founded in 1912, the tournament was originally known as the Dutch Open, before a variety of sponsors resulted in numerous name changes over the years, with KLM being the incumbent. The tournament has been moved around the golfing calendar, but since 2010 it has been held in early September. The 2016 event was held for the first time at The Dutch near Gorinchem.

In 1915 Burrows and Kettley contested a 36-hole playoff to determine who would be the professional champion. Burrows won, scoring 155 to Kettley's 168, and also took the first prize of ƒ100 (about £8).