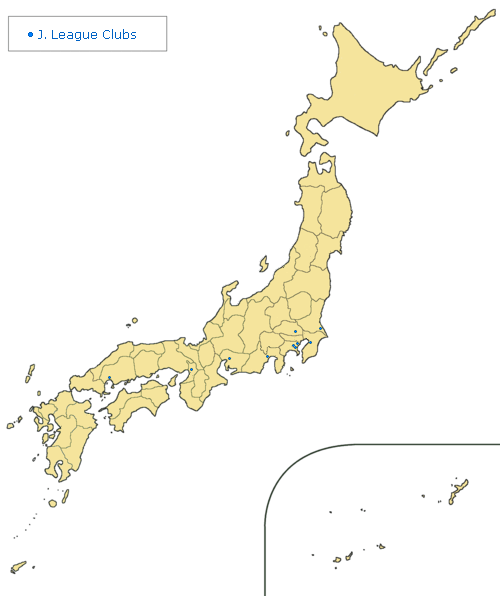 In the first year, the league followed split-season format, and each halves (or stages) were known as Suntory Series and NICOS Series for sponsorship purposes. In each series, ten clubs played in double round-robin format, a total of 18 games per club (per series). The games went to golden-goal extra time and penalties if needed after regulation. The clubs were ranked by number of wins, and tie breakers are, in the following order:

In its first year, the league averaged 17,976 fans and had over 3.2 million fans total over the course of the season. The following chart shows the league ranked in terms of average attendance:

Rookie of the Year

Manager of the Year