The term was first introduced in the Canada 2011 Census; prior to that, Statistics Canada used the term urban area.[1]

The term "population centre" was chosen in order to better reflect the fact that urban vs. rural is not a strict division, but rather a continuum within which several distinct settlement patterns, and several competing interpretations of the distinction, may exist.[1] For example, a community may fit a strictly statistical definition of an urban area, but may not be commonly thought of as "urban" because it has a smaller population, or because it functions socially and economically as a suburb of another urban area rather than as a self-contained urban entity, or because it is geographically remote from other urban communities.

For example, the population centre of Toronto extends into neighbouring Peel Region, Halton Region, Durham Region and York Region, encompassing places such as Oakville, Mississauga, Brampton, Vaughan, Markham, Richmond Hill, Aurora, Newmarket, Pickering and Ajax. Despite this, numerous other communities which are considered part of the Greater Toronto Area for political purposes are not part of the population centre of Toronto; because a belt of more rural settlement or undeveloped wilderness separates them geographically from the primary band of urban settlement, communities such as Milton, Georgetown, Caledon, Bolton, Nobleton, Bradford and Stouffville instead form their own separate small or medium population centres.[2] However, a population centre does not cross the boundaries of a Census Metropolitan Area; even though the band of continuous urban development emanating outward from downtown Toronto along the shore of Lake Ontario extends even further into Hamilton and Oshawa, these two cities are both considered separate CMAs by Statistics Canada rather than being part of Toronto's, and accordingly each is also considered a distinct population centre. 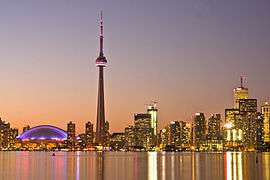 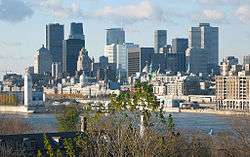 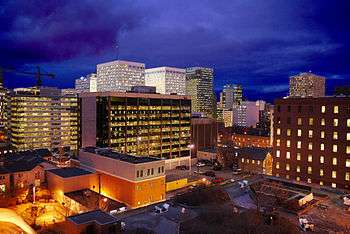 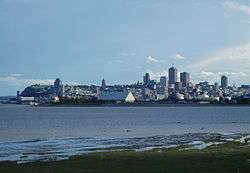 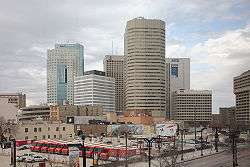 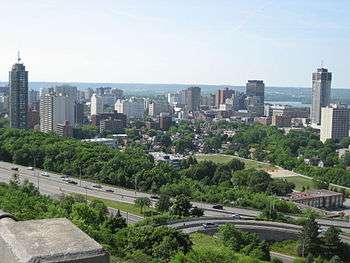 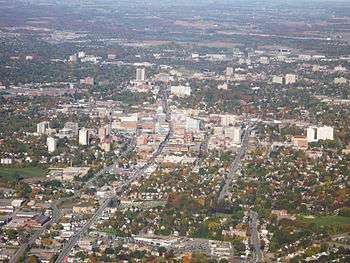 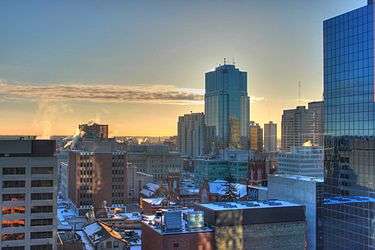 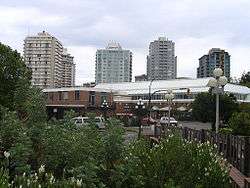 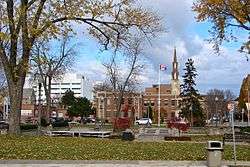 The following population centres were ranked among the 100 largest urban areas in the Canada 2006 Census, but dropped below the 100th rank in the 2011 census.

By province or territory