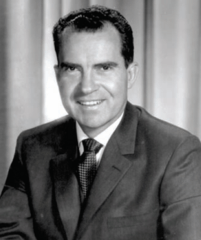 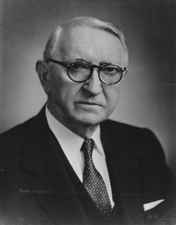 Speaker of the HouseSam Rayburn (D)

This list is arranged by chamber, then by state.

The count below reflects changes from the beginning of this Congress.