During this congress, two Senate seats were added for each of the new states of Texas and Iowa.

During this congress, two House seats were added for each of the new states of Texas and Iowa. 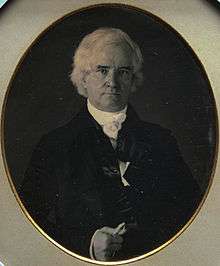 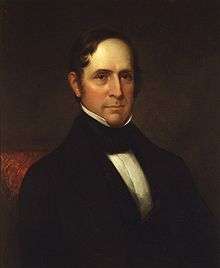 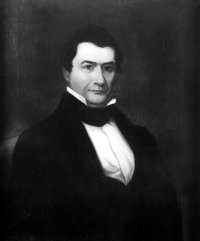 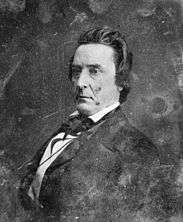 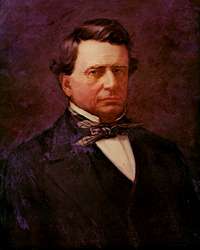 Main article: List of special elections to the United States House of Representatives